What Is Going On At Capitol Hill 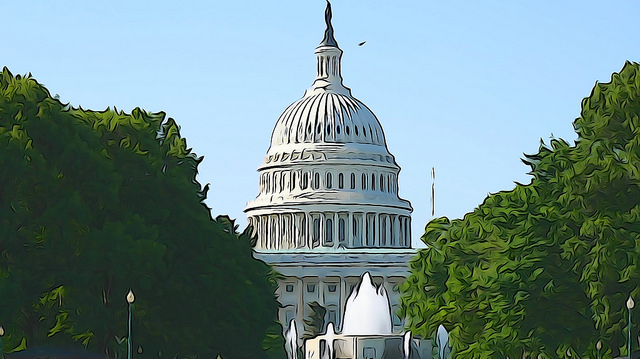 Step-up in basis has come under assault recently as part of the “war on the wealthy” and not just from the folks you think.

Yes President Barack Obama and his former Vice President Joe Biden both thought the step-up should be eliminated, but did you think multi-millionaire GOP nominee (and current US Senator) Mitt Romney would join their ranks?

Well he’s recently co-sponsored a bill with Senator Michael Bennet (D-CO) to make heirs inherit an asset’s original basis along with the asset itself. They consider that easier to administer than the wealth taxes pushed by Senators Elizabeth Warren (D-MA) and Bernie Sanders (I-VT). However, for most Republicans, ending stepped-up basis is a nonstarter largely because of consequences for family farmers and other small businesses, two groups with hard-to-value assets.

House Democrats unveiled a five-year, $760 billion proposal to make new investments in the nation’s infrastructure—including roads, transit, broadband internet networks, harbors, airports and water systems. The Democrats’ plan would devote $434 billion to highway and transit programs over the five-year time frame, including $319 billion for roads, $105 billion for transit and $10 billion for safety initiatives. Coming up with additional funding for any infrastructure plan is likely to be a hurdle. But how to pay for it was conspicuously absent from the plan. House Ways and Means Chairman Richard Neal (D-MA) said that “it’s really important that we not volunteer a revenue stream until the administration reaches an agreement with us.”