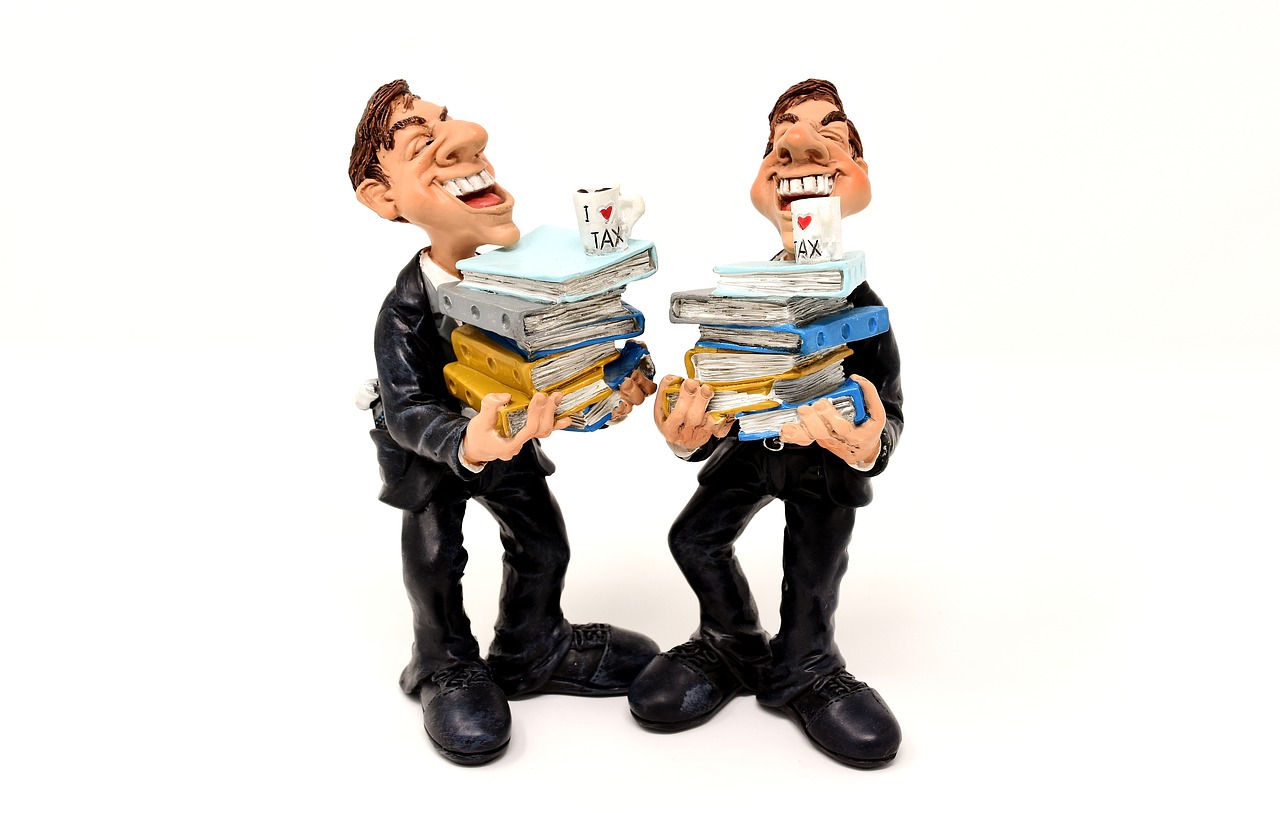 Great Britain’s top 1 percent are now paying more than a third of the country’s income taxes, according to a new study from the Institute for Fiscal Studies — painting a picture of a rather progressive

U.K. tax system. Right now, more than two in five Britons don’t owe any income tax, and the top 1 percent of those paying income taxes coughs up about 30 percent of the revenue.

That top 1 percent of income tax payers, who have a gross income of around £188,000 a year and above, have a far smaller share of pre-tax income — around 13 percent. But as The Guardian notes, the IFS finds the newest changes are driven less by concentration of income at the top, and more by policy choices by the U.K. government — like a new income tax bracket above £150,000, less tax relief for pension contributions and increases in personal allowances that have decreased the number of people paying income taxes. (For comparison’s sake, the U.K. experience isn’t too far afield from what happens here in the U.S., but also note that the data looks a bit different when considering all federal, state and local taxes.)