The War on Capitalism – The Whole Story 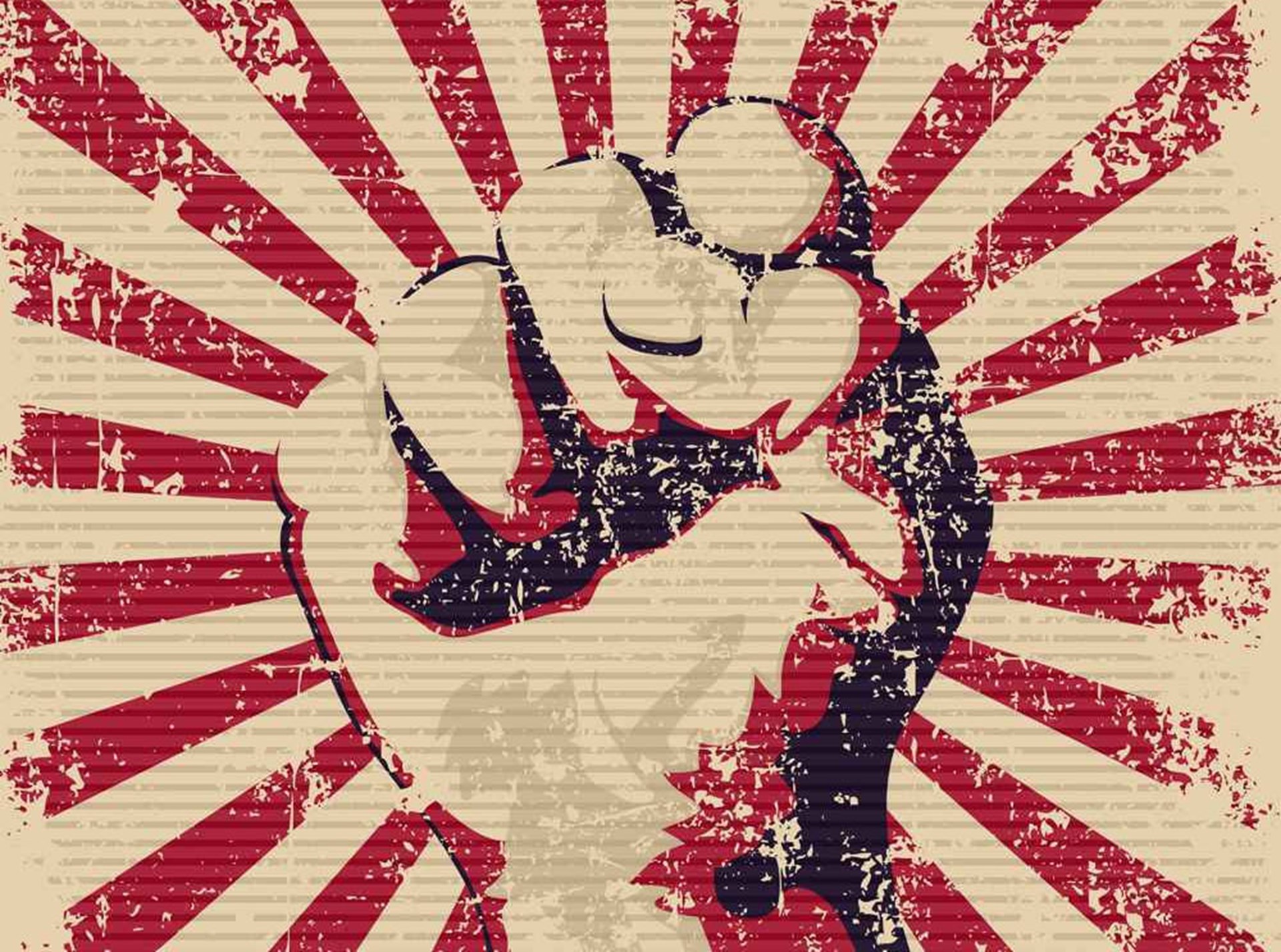 While I can’t say I’m pleased with what we learned, I am encouraged that there is a roadmap forward.

Capitalism isn’t dead, but it is certainly damaged thanks to decades of political attack and corporate abuse.  But there’s hope:

The word “capitalism” has fallen out of favor with a majority of the public. There are much stronger words and phrases to illustrate a positive contrast with socialism.

Most importantly, the word ‘freedom’ is by far the best way to frame the capitalistic economic system.  Freedom communicates personal choice and control as well as societal opportunity – so it has a personal and a universal meaning.  Moreover, it drives up the negatives associated with the political and the uglier economic aspects of socialism.  There is zero doubt about this conclusion – it should be adopted immediately.

Today, just 31% of Americans self-identify themselves as capitalists – a shocking rejection of the economic system that has helped so many people for so long. This stems from the perception of growing wealth inequality and the sense that the rich have rigged the political and economic systems to their benefit.  The electoral ramifications of this trend are significant: more Democrats now prefer a socialist country to a capitalist one!

Socialism is seen as better than capitalism in helping the poor and struggling working class, first generation immigrants, and people entering the workforce for the first time.  This perception has been driven by the Sanders presidential campaign in 2016, but it’s really not new.  For decades, capitalism was for the rich and the middle class.

It’s only in recent years that Socialism has emerged as a credible alternative. This is a terrifying thought for our country as it’s a proven slippery slope of ineffectiveness as a platform for effective governance.

The linguistic answer to the weaknesses of capitalism: “economic freedom.”  First, it’s preferred over capitalism by 2 to 1 – a significant margin.

The other terms, like “free enterprise” or “free market,” are simply not as strong or credible.  Interestingly here is the fact that with socialism these tend to be a popular “idea” among those who espouse ideals of socialism.

Capitalism ranks among the lowest responses when asked what America stands for – a sad indication of what’s happening in our high schools and universities.

The fact is, fewer and fewer people link capitalism to what makes America exceptional, and this is not going to change until our education system changes.

The argument that Venezuela/Cuba represents socialism in action lacks credibility among a majority of voters.  Many more Americans identify socialism with the Scandinavia welfare states.  I don’t expect this to change during the 2020 election cycle.

As the economy is humming along, Americans are optimistic about the economic future of the country, but the struggles of the middle class are omnipresent – and supporters of capitalism are vulnerable.

Political leanings determine economic perceptions, not the other way around.  People who voted for Hillary Clinton are overwhelmingly negative about the near-term future of the job market, while Trump voters are evenly split.

But both partisan groups think the challenge of entering the middle class is harder than ever.  This is important: as long as people think the current economic system holds people back rather than propelling them forward, capitalism will remain under attack.

Healthcare is still the driving issue of the day. It polls higher than any other priority for America’s future, while socialist priorities such as the Green New Deal and a universal basic income are among the lowest rung of priorities.  The public currently likes the higher taxes on the rich that inevitably go with socialism, but not all the other stuff.

There is significant support for paying all working people a ‘living wage’ regardless of whether they work or not, and it will be easy for the Democrats to conflate this with the minimum wage to garner additional support.  Big government spending proposals like tuition-free college and universal healthcare now have majority support – even as the same Americans say they prefer lower taxes, less government spending and less government.

The Left has realized that if they are specific in who benefits…and make sure that only the rich pay … they win.

Profit itself is becoming a problem, with majorities of both Trump and Clinton voters now agree that some companies’ profits are simply not justifiable. And for the first time, the public is ready to put limits on corporate executive pay.  The anti-corporate sentiment that first arose in the early 2000s has reached the point where pay and profit cap legislation might generate majority support.  That’s a first in America.

Taxing the rich has broad bipartisan appeal.  Yes, even Republicans support it.  The only hope: the public doesn’t dislike or begrudge the rich for their success.  It’s the flawed system they have come to hate.  The source of the problem: wealth inequality.

Across partisan lines, there is a deep and growing anger that the wealthy are gaming the system.  The “lawyers, lobbyists and loopholes” messaging that we have used to attack the Left is now being turned on the right.  There is even growing support for the AOC proposal to raise the top marginal tax rate for the top 1% to 70%, as well as the 2% wealth tax among people who have $10 million or more proposed by Elizabeth Warren.  Expect even more anti-wealthy tax proposals in the coming months as the Democratic primary lurches even further left.

Despite this grim picture, the average American still thinks the rich are “hard-working,” “intelligent,” and “creative.”  It’s “the system” that is being condemned – the system that President Trump railed against and now represents.  For Republicans, it’s the governmental system they hate. For Democrats, it’s Wall Street.

No one has details or specifics for what they dislike.  It’s all generalities, suggesting that the right messaging could potentially move people.  The hostility is strong, but it is not fully baked … yet.

“Tools” are how people describe the political, legal and economic advantages available to the wealthy.  Therefore, must prove that hard-work and good ideas are more powerful than these so-called tools.  We have to prove that they system still works.  That also means we need more role models for people to follow.

People have no idea what defines the actual the 1%

— either in income or wealth.  And when they find out, there is less support for raising taxes on them.

When asked about what the minimum income is to be considered a member of the 1% of highest income earning Americans, the responses were completely off base, with half of all Americans believing it to be incomes over $1,000,000.

A majority of Americans don’t want to raise taxes on the 1% of earners after discovering that to be in this income bracket, they make $424,000/yr.  But because they don’t know the facts, they fall for the proposals.

You are going to need a serious, significant education campaign … now.