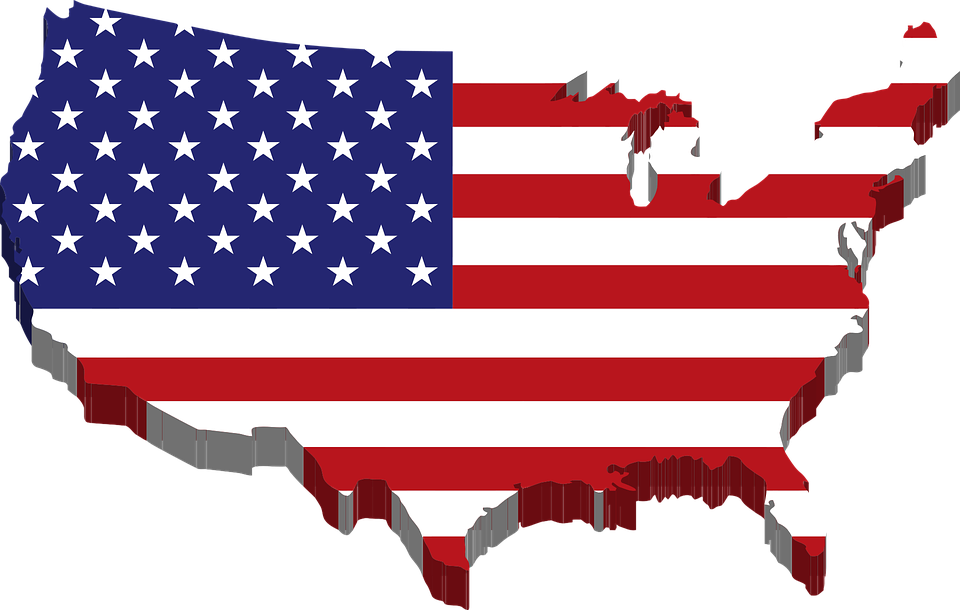 All in all, Biden’s infrastructure plan adds up to $1.3 trillion, and the former vice president’s team promises that “every cent ” will come out of the wealthy’s pockets. The menu of tax-the-rich options includes “reversing the excesses of the Trump tax cuts for corporations; reducing incentives for tax havens, evasion, and outsourcing; ensuring corporations pay their fair share; closing other loopholes in our tax code that reward wealth, not work; and ending subsidies for fossil fuels,” according to Biden’s infrastructure document.

Bloomberg threatens to shake up 2020 primary

Michael Bloomberg’s possible entrance into the presidential race sent shock waves throughout the Democratic primary field this week, as campaigns scrambled to size up a potential rival whose high profile and vast personal fortune threatens a major shift in the contest.

Hey, Michael Bloomberg, no one wants you to run for president

Michael Bloomberg’s decision to move toward a presidential bid is frustrating many Democrats, who are adamant there is no appetite for a candidacy from the billionaire former New York City mayor.

But the situation is complicated because even those who are critical of Bloomberg acknowledge that his flirtation with a 2020 bid is emblematic of a broader concern.

Pete Buttigieg unveiled his plan for college affordability as one part of his overall Economic Agenda For American Families, a seven-page, heavily footnoted proposal that totals $2.1 trillion and includes Buttigieg’s ideas for big policy initiatives such as affordable housing, early childhood education, medicaid for all who who want it, and lower prescription drug costs. He would pay for this plan and other domestic spending initiatives by increasing capital gains taxes for the top 1%, rolling back Trump tax cuts for the most wealthy, and trimming some health care costs.

“Deval Patrick, former governor of Massachusetts, joins the Democratic presidential contest,” by Matt Viser. His view on the wealth tax? “Taxes should go up on the most prosperous…A wealth tax makes a lot of sense directionally. But my idea would be a much, much simpler tax system for everyone.”

“Elizabeth Warren Stands Up to Billionaires.” Warren’s campaign has run fewer ads than any close rival’s — just one short cable buy in Iowa. Here, it’s taking a page from Tom Steyer’s “Need to Impeach” and running a spot only on a specific cable channel, to get a rise out of very specific viewers. (Steyer would hit Fox News; Warren is hitting CNBC.) The 60-second spot starts with Warren introducing her wealth tax then plays the complaints of four billionaires: Leon Cooperman, Joe Ricketts, Lloyd Blankfein and Peter Thiel.

A cup of “Billionaire Tears” has become one of the hottest-selling items on Elizabeth Warren’s campaign website. The “Billionaire Tears” mug commemorates a CNBC interview in which Leon Cooperman got weepy talking about her criticism of the extremely wealthy. “Savor a warm, slightly salty beverage of your choice in this union-made mug as you contemplate all the good a wealth tax could do,” the campaign wrote.

The tax proposals by Elizabeth Warren are simply not realistic-As Elizabeth Warren likes to say, she has many plans to solve our issues. She claims she can fix the economy, create affordable housing, forgive student debt, and expand child care without breaking a sweat.

Elizabeth Warren bought time on CNBC to run a commercial blasting billionaires. From the Times: “In a new TV ad, Ms. Warren singles out a series of billionaires who have spoken out against her, showing footage of them and repeating her call for a wealth tax on the fortunes of the richest Americans. The ad, set to air Thursday on CNBC in New York City and Washington, is the latest volley in the back-and-forth between Ms. Warren and the country’s billionaires — or at least an outspoken handful of them who have criticized her publicly. … ‘It is time for a wealth tax in America,’ Ms. Warren says in the ad, which shows her speaking at a recent town hall event. ‘I’ve heard that there are some billionaires who don’t support this plan.’”

In 2011, superstar investor Warren Buffett made headlines not for his investment recommendations but for his opinion that tax rates on high earners should substantially increase. Buffett proposed the Buffett Rule, which would impose a minimum 30 percent effective tax on those with incomes exceeding $1,000,000. This was supported by then-President Barack Obama and 2016 Democratic Presidential nominee Hillary Clinton. Buffett repeated his opinion earlier this year, arguing “The wealthy are definitely under-taxed relative to the general population.” Buffett might be viewed as the New Age Robin Hood. But it is not as if Buffett has been putting his money where his mouth is. For years, Buffett has exploited all tax benefits to minimize his tax payments, including unrealized income offsets. Buffett does this by transferring the income growth in his assets into price appreciation of Berkshire Hathaway stock, which is the corporation that he runs. The tax is not due until the stock is sold.

Strategists say Warren ‘Medicare for All’ plan could appeal to centrists-Sen. Elizabeth Warren’s “Medicare for All” funding plan has come under fire from her rivals for the Democratic nomination, but some in her own party say her framing of the issue could ease the concerns of centrist voters.

Centrist Democrats seize on state election wins to rail against Warren’s agenda-A group of Senate Democrats is arguing that big wins in Kentucky, Virginia and Pennsylvania this week show why the party needs to nominate a moderate instead of a progressive candidate such as Sen. Elizabeth Warren (D-Mass.). These Democrats note that this week’s victories in suburban areas that have traditionally voted Republican were scored by moderate candidates who ran as practical problem solvers and not as “bold,” big-idea progressives in the mold of Warren or Sen. Bernie Sanders (I-Vt.).