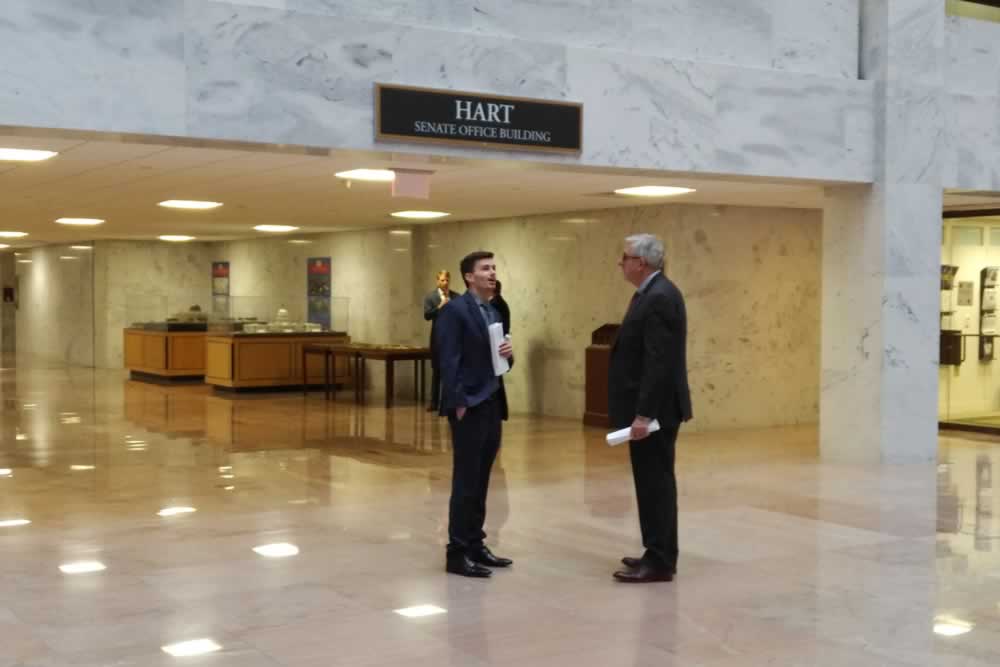 TAX TIDBIT: Who Will Lead OIRA Under Biden?

President-elect Joe Biden selected a host of economic experts to serve in top advisory roles early last week. If confirmed, the nominees will hold key positions in the Treasury Department, Council of Economic Advisers and Office of Management and Budget (OMB). Click here for a deeper dive into the experienced professionals Biden nominated.

Another office—one with outsized influence relative to the attention it receives—was not among the positions filled last week. The Office of Information and Regulatory Affairs (OIRA), housed within OMB, is responsible for overseeing the administration’s regulatory actions, coordinating agency efforts and ensuring they align with the president’s agenda.

The OIRA administrator, who oversees the office’s six subject matter branches, requires Senate confirmation. The Biden Transition Team has thus far not provided many hints as to who it will nominate for the post, but some potential names have nevertheless circulated around Washington:

COVID-19 Package: Light at the End of the Tunnel? On Capitol Hill, deadlines are the mother of all compromise. Facing mounting pressure from constituents to pass another COVID-19 relief measure, a bipartisan, bicameral group of lawmakers released a $908 billion framework. In the days since, a growing number of House and Senate lawmakers on both sides of the aisle have publicly supported the outline. Additionally, Democratic leadership, including Speaker Nancy Pelosi (D-CA), Senate Minority Leader Chuck Schumer (D-NY) and President-Elect Joe Biden, have embraced the deal as a good starting point. Senate Majority Leader Mitch McConnell (R-KY), who remains noncommittal, has met multiple times with Pelosi since the proposal was presented.

Text for the proposal is expected to be released later today. It will not contain details on general liability protection due to various unresolved issues—a major sticking point in any negotiations regardless of who is negotiating.

Lawmakers are preparing to vote Wednesday on a one-week extension to the current stopgap measure, pushing the government funding deadline to Friday, Dec. 18. This will give negotiators additional time to determine the specifics of a COVID-19 relief package.

What About Year-End Tax Measures? As the train nears the end of the tunnel, a few tax policy items appear as though they have been left at the station. Both the bipartisan and Senate GOP COVID-19 proposals unveiled last week are short on many tax provisions, including a cleaning credit and a hiring credit modeled after the Work Opportunity Tax Credit, both of which were part of the Senate GOP’s original HEALS Act. Also missing from both proposals was a provision allowing for the deductibility of expenses paid with Paycheck Protection Program loan proceeds. Thus far, the Treasury Department has issued guidance determining that such expenses are not deductible, but industry has been pushing for Congress to clarify its intent in the next package and reverse Treasury’s decision.

Both proposals also fail to include year-end extensions to expiring tax breaks, known as “extenders.” This year, 33 such breaks are scheduled to expire, and despite the efforts of many lawmakers and private sector advocates, Congress is unlikely to include any extensions in either the appropriations omnibus or the COVID-19 relief package.

The Senate GOP proposal did include a tax credit for contributions to certain scholarship-granting organizations; enhancements to Sec. 529 accounts to allow for private or religious schools to use plan funds for expenses such as books and online materials; a 100% deduction for business meals; and a new $300 above-the-line deduction for charitable contributions that taxpayers can claim for 2020.

Thank you to the team at Brownstein Hyatt Farber Schreck for this report.

President Biden has proposed two plans which would change tax policy, The American Jobs Plan and the American Families Plan. Included in these plans are some of the policies described below; please give us your opinion of what is most important to you, see the list below.