Stimulus Bills Were Focused On Government, Hospitals, And US Businesses 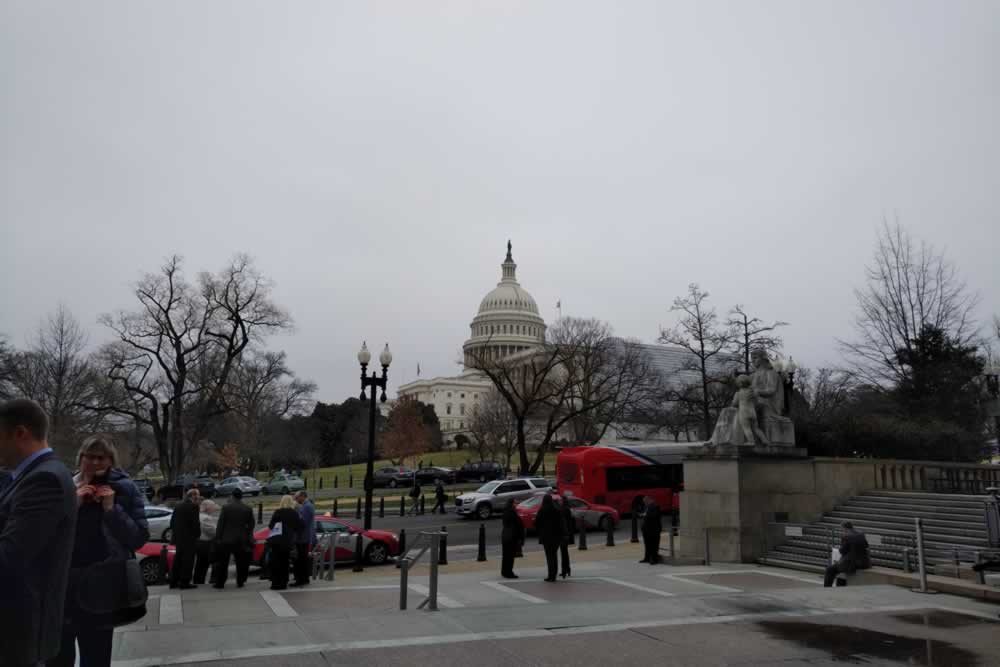 The ink was barely dry from signing the third and largest stimulus package in the history of our Country, and there was already talk of a fourth bill.

The first three stimulus bills were mainly focused on addressing increased spending for the government, states, and hospitals to battle COVID-19, and a large portion directed to US businesses to hopefully allow them to keep employees and weather the dire economic consequences of turning off the whole US economy for several weeks.

The belief was that once the economy was allowed to restart, actual stimulus measures might be needed to resuscitate the once robust economy. And since no one seemed to care about paying for all of this spending, big things that everyone wanted but couldn’t get done because of bickering over how to pay for them seem like reasonable places to start. The leading contender in this category is infrastructure, as it was an ongoing joke in Washington that every week was going to be “infrastructure week,” and they never materialized as a focus.

And as if on cue, President Trump tweeted out that he’d like a “VERY BIG & BOLD” infrastructure bill to be 2 trillion dollars and “focused solely on jobs and rebuilding the once great infrastructure of our Country! Phase 4.” Lo and behold, House Speaker Nancy Pelosi (D-CA) added infrastructure to the top of her list as well but didn’t stop there. She wanted money for community health centers, clean water, broadband, mobility, education and housing. They even developed an outline for the legislation with a cost of $760 billion over five years. Sensing more “free” spending on the way, House Democratic leaders added to their priorities more direct payments for individuals, money for state and local governments, repealing the State and Local Tax (SALT) Cap, and money for states to implement voting by mail.

But huge deficit spending and the fine print showing pork projects included in the emergency relief measures has brought some backlash, mainly from House and Senate Republicans who have complained that Democrats are just using this emergency to jam their ideological wish list through Congress. In a radio interview, Senate Majority Leader Mitch McConnell (R-KY) stated: “I’m not going to allow this to be an opportunity for the Democrats to achieve unrelated policy items they wouldn’t otherwise be able to pass.” And the pushback seemed to have some impact as Speaker Nancy Pelosi changed her rhetoric to “supplementing” the phase 3 bill first, pivoting to fixing the gaps in the legislation such as extending enhanced unemployment insurance for six months, doubling forgivable loans administered by the Small Business Administration, and more direct payments to individuals.

This seemed to signal that the parties who had worked together pretty well to pass three significant bills in a month might finally be heading for “social distancing.” And the break up happened much quicker than expected over a Phase 3.5 bill, which was a request for an additional $250 billion for the Paycheck Protection Program (PPP), which is the forgivable loan program designed to provide a direct incentive for small businesses to keep their workers on the payroll. The program has had so many applicants that the administration feared it would hit its maximum loan amount — $350 billion – before the end of next week.

So in an attempt to quickly add more money to the account, Senate Majority Leader Mitch McConnell sought to get “unanimous consent” in the Senate to approve the money. But House Speaker Nancy Pelosi and Senate Minority Leader Charles E. Schumer (D-N.Y.) said any package that included $250 billion in new small-business funding would need to include more than $250 billion in extra money for hospitals, state and local governments and food stamp recipients to get their support.

The two Democratic leaders expressed displeasure with Republican Leader McConnell for allegedly refusing to negotiate with Democratic leadership on this bill, and have instead reached out to Treasury Secretary Steven Mnuchin to discuss the 3.5 package. Triangulation is alive and well it seems, and even though White House officials have stated that President Trump will not sign a bill that includes priorities beyond the PPP money until further down the road, it’s likely that Democrats will extract spending on their priorities if any bill is going to pass.

Once this deal is worked out, Congress isn’t expected to return to Washington until sometime in May, and the chances of more legislation prior to that unlikely. Having said that, they will return to work on the Phase IV bill where they’ll add to the over 3 trillion dollars they’ve already spent on this crisis. Throw in the $3 trillion in “normal” government spending yet to happen, and this is easily going to be the most significant spending Congress in US history.
And already those that want to tax and spend more are whispering in the corridors about how to pay for this and the extra money the government needs to operate. A VAT? A wealth tax? A trading transaction tax? Stricter rules on valuation discounts? Lower estate tax exemptions and higher rates?

We need to stay engaged now more than ever!