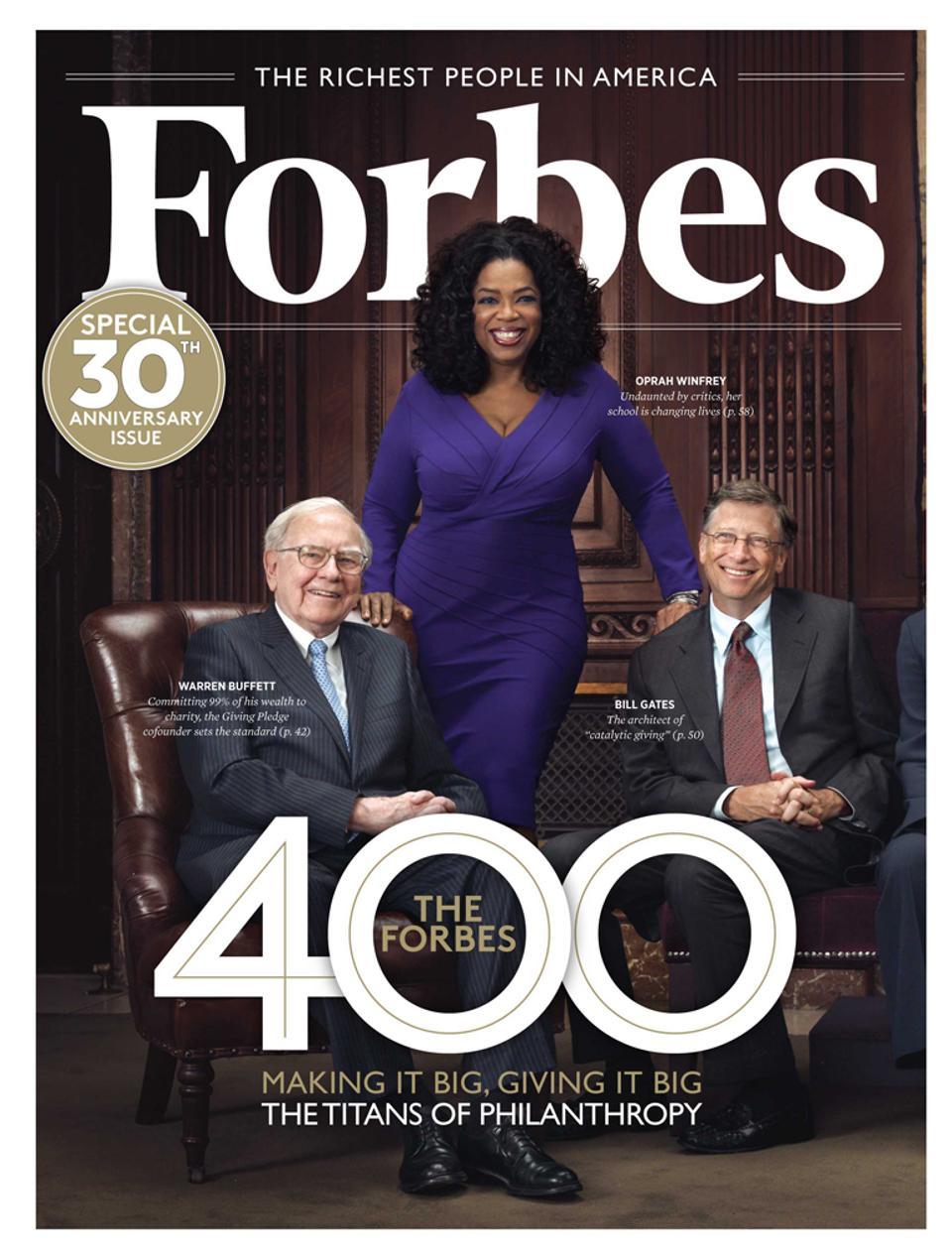 Unlike most outspoken Hollywood stars, business moguls and the incredibly wealthy Oprah Winfey has a different take on taxes, especially that of the Death Tax.

Interestingly enough here, is Oprah Winfrey talking about tax reform, her specific issues with how the wealthy are taxes as well as specific issues she has with the Estate Tax. Even more incredible is the fact Oprah has been public and open with her issues for decades as is evident by this interview from 1997 with Herb Nass.

Here is a short transcript…:

Mr. NASS: At that level of wealth, yes. Her—her estate…

WINFREY: Yes. I think it’s so irritating that once I die, 55 percent of my money goes to the United States government.

Mr. NASS: Well, you should give it away while you’re alive then.

WINFREY: That’s what I’m trying to do. You know why that’s irritating? Because you would have already paid nearly 50 percent.

WINFREY: You would have already pai—it’s double tax.

Mr. NASS: You’re taxed on your income and on your estate. Alternatively…

WINFREY: And therefore, when you leave like a house or you leave money to people, then they’re taxed 55 percent, so you’ve got to leave them enough so that once they’re taxed, they still have some money.

WINFREY: That’s why you always hear about people where their aunts left them houses or left them stuff and they can’t keep the house because the taxes are so much.

Mr. NASS: Well, charity is one other alternative. Sometimes wealthy people set up charitable foundations, which is a vehicle for avoiding the estate tax.

Plain speak from someone who has a lot to lose.  Considering her current wealth comes in at $2.8 Billion dollars according to Forbes.  Regardless of how much you make being taxed twice is not right.

Now in 2011, in an interview with Piers Morgan Oprah again is talking pointedly about her issues with taxes, here is a quote from that interview:

“The most pain I feel — my accountants will tell you this — every time I write a check to the IRS. It’s a ceremony. They come in — for years they came in with wine — now they come in with tequila.” – Oprah Winfrey

The question here, really is; what will it take for us as a country to shift the perspective we have on the wealthy, more importantly how they are taxes, specifically the death tax or estate tax.