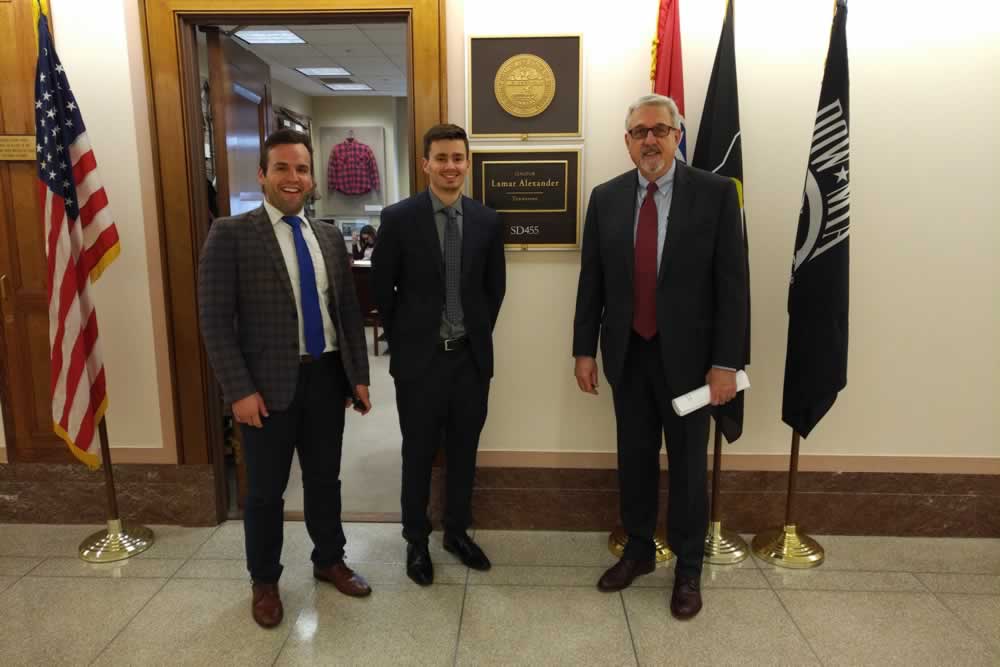 What to Expect in Next Economic Recovery Package

Only four days after its May 12 introduction, the House narrowly approved the HEROES Act (H.R.6800), 208-199. The legislation contains Democratic policy priorities, including $875 billion in state and local funding, a top priority of Speaker Nancy Pelosi (D-CA) and many other congressional Democrats.

Other major provisions in the bill include:

For a detailed review of economic provisions within the HEROES Act, read the Brownstein National Tax Policy Group’s analysis here.

Apart from Rep. Peter King (R-NY), House Republicans voted unanimously against the bill. They were joined by 14 Democrats, many of whom cited its high cost as the reason for their opposition. Others asserted the bill was too partisan to pass through the Senate, arguing that more compromise would be needed if another economic response package is to be enacted.

On May 15, shortly before the House approved the measure, the Joint Committee on Taxation (JCT) released an estimate forecasting that the HEROES Act, if enacted, would reduce federal tax revenues by a net $883 billion over the next decade. It is important to note the JCT’s analysis only addresses revenue provisions in the bill; a more comprehensive overview of the bill’s cost will be released by the Congressional Budget Office.

The JCT’s analysis highlights Democratic priorities in the HEROES Act, including helping individuals weather the economic effects of the bill. The bill contains few proposals that benefit businesses, with the exception of an expanded small business Paycheck Protection Program and ERTC, and some other modest proposals. The most expensive item within the HEROES Act, according to JCT, is the individual stimulus payments, which would cost $413 billion, or nearly half of the bill’s total estimate. This is about 1.5 times more than the $293 billion cost of the first round of payments sent to individuals. The difference is largely attributable to the higher amount that the HEROES Act provides for dependents—an increase of $700 from $500 to $1,200.

Also on the individual side, expansions of the EITC, the CTC, DCAP FSAs, and the CDCTC add up to about $147 billion, with a bulk of the cost attributable to the CTC.

Another major cost is the repeal of the state and local tax deduction limitation of $10,000 that was imposed by the Tax Cuts and Jobs Act of 2017. This provision would reduce federal tax revenues by about $136 billion.

The final big ticket item on the individual side is a proposal to provide COBRA subsidies to help individuals who lose employer-provided health coverage with assistance in paying for health insurance. This provision would reduce federal tax revenues by about $106 billion.

On the business side, the expansion of the ERTC would cost about $163 billion—the HEROES Act would expand the credit by increasing it from 50% to 80% of qualifying wages. It also boosts the wage cap to $15,000 from $10,000. Additionally, a payroll tax credit for 50% of qualified fixed expenses paid or accrued after March 12, 2020 and before Jan. 1, 2021 would reduce federal revenues by $30 billion.

Click here for a complete overview of the JCT provisions.

In the absence of House and Senate negotiations, lawmakers continue to introduce legislation and other proposals for Phase Four. Below are proposals that garnered significant attention last week.