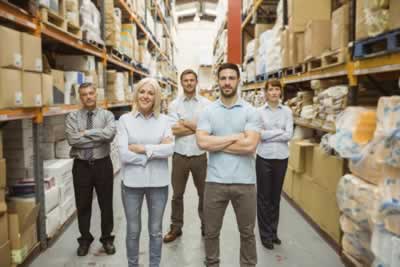 Luntz Global Partners and the Policy and Taxation Group conducted a post-election, nationwide survey of 1,000 voters gauging their attitudes, priorities, and concerns about tax policy.

Below are the key findings from our research.

“As a matter of principle, death should not be a taxable event. It is wrong for Washington to take hard earned money that has already been taxed and tax it yet again at death.”

The combination of a double-taxation and treating death as an opportunity to collect more government revenue is a position few, if any, Americans will choose to support. They believe repeal is simpler and it is fairer.

To synthesize that data: fully 77% of Americans support a reduction or repeal of the Estate Tax, fewer than one in four (23%) support current law.