Review of Reviews: Afterlife of the Death Tax 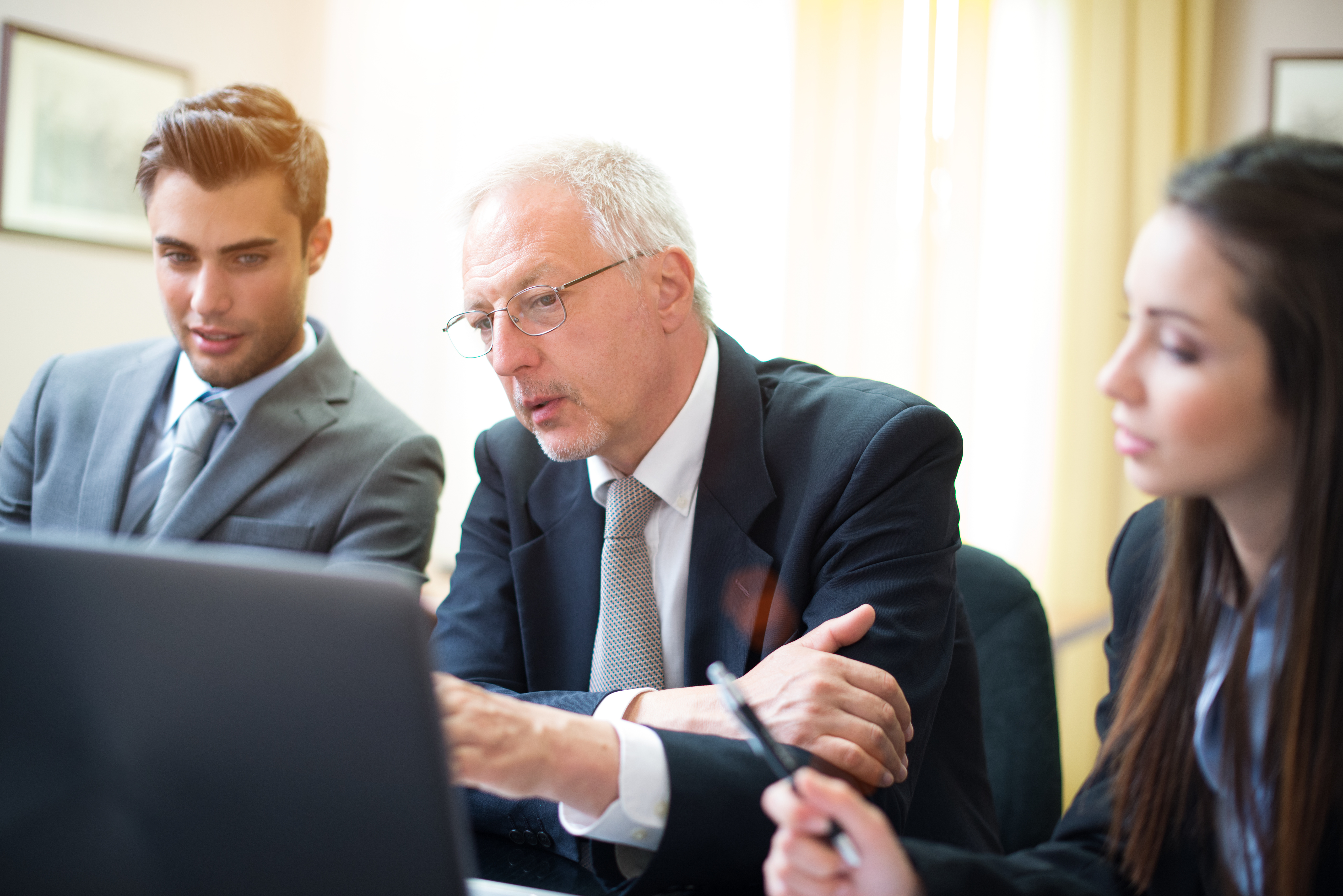 Throughout the years, there have been many proposed solutions to the estate tax; from increasing it to eliminating it. In this article, Professor Samuel D. Brunson advocates for the elimination of the estate tax and proposes to replace it with an inheritance tax. He acknowledges that while the tax was meant to raise revenues for the government and eliminate the concentration of wealth in America, it hasn’t accomplished this purpose. So, he suggests that the tax would better accomplish its purpose if it were income-based. He believes that raising revenue by taxing heirs would encourage descendants to spread their estates to many people and treating death as a realization event would prevent appreciation of wealth from going untaxed, but he doesn’t cite any research to support this argument.

Prof. Brunson writes that Congress should: (1) treat death as a realization event, (2) tax the heirs on the receipt of the inheritance, and (3) eliminate the step-up in basis. He believes that inheritance taxes have at least three advantages over estate taxes. They: (1) do a better job at measuring the ability to pay, (2) provide a more equitable, efficient and simple pattern of incentives for donors and heirs, and (3) clarify who bears the tax, allowing society to understand better the fairness of its incidence. He states that given the fact that taxpayers can use their inheritances in precisely the same manner they use other income, taxing inheritances doesn’t create any economic distortions. While Prof. Brunson cites many references for some of his theories, he doesn’t address the real-life situation or practical aspects of these theories, and there may be some misrepresentations. Note: The current estate tax already treats death as a taxable event and not only taxes the appreciation of the assets but also the “full value of the assets.” In addition, while the heirs may receive the assets, the receipt may not be in a timely manner or in a liquid form in which to pay the tax.

While most scholars, like Prof. Brunson, cite the difficulty that farmers and small businesses have to pay the estate tax and the impact on the businesses, they forget that other industries have illiquid assets and must borrow against those assets to pay or plan for the estate tax, like manufacturers, auto dealerships and real estate, as well as larger family businesses that have illiquid assets that may be the livelihood of the family. The liquidation would result in an economic hardship to the family, put employees in jeopardy of losing their jobs and eliminate or reduce the philanthropic giving by the family to the community (79 percent of all family businesses give locally as opposed to nationally[1]). While Prof. Brunson quotes similar sources as others who don’t maintain the belief that farms and family businesses are sold to pay the estate tax, he ignores, as many do, the fact that many more businesses are sold in advance of paying the tax (but no data exists to quantify these statistics as families don’t share that they’re selling early, and the government doesn’t collect stats on this) to better manage the business and maintain the livelihood of the employees. These statistics aren’t included in those published by the Internal Revenue Service. While Prof. Brunson references a study that supports the idea that charitable giving would decline, he doesn’t point out that only 8 percent of giving is done by bequest.[2] He also discusses the fact that life insurance proceeds are exempt from estate tax, which he says, “has never been explained by Congress.” The simple answer is the life insurance industry has a vested interest in continuing to sell life insurance policies and lobbies to do so. Prof. Brunson doesn’t mention that eliminating this “loophole” could be a source of government revenue to make up for eliminating the estate tax altogether. Eliminating the loophole could provide $203 billion over 10 years.[3]

Prof. Brunson refers to the estate tax as the “zombie tax,” noting that “it may threaten an estate if the estate comes within its grasp, but it is relatively easy to avoid the dangers it poses” and mentions that other authors write about the estate tax being “voluntary.” But, don’t tell that to the 300 employees of a family business whose owner suffered a massive heart attack at 69 years old and died, and he didn’t or couldn’t buy life insurance. Will these employees keep their jobs, or will the business be sold and the jobs consolidated or eliminated?