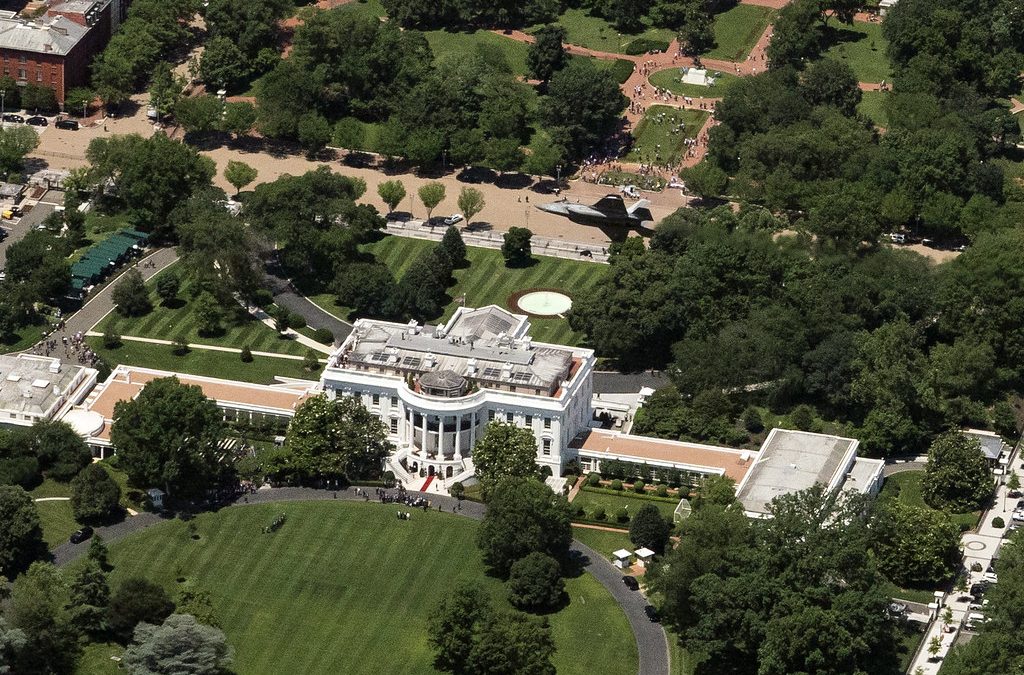 Seeking Further Action on USICA: This week, over 100 lawmakers were named to the bicameral conference committee on Congress’s China bill. The large number of conferees does not engender confidence in an expeditious outcome. Moreover, the reports stated that House Speaker Nancy Pelosi (D-CA) has privately told House Democrats that she may shut out members of her caucus who voted to oppose last month’s COVID-19 preparedness bill from the negotiations.

Finally, the timeline remains an issue. A formal process can only begin once the Senate votes to go to conference and names conferees. There were hopes that could occur this week. However, the vote to convene the conference committee will likely only take place once the House and Senate return from the Easter recess. The delay is due in large part to congested floor time in the Senate.

Despite the delay in formal proceedings, informal staff-level negotiations continue to reach agreements on low-level issues to expedite the process once members return. These discussions are expected to continue over the upcoming recess. While disagreements on provisions within the package between Democrats and Republicans remain, Hill sources indicate that the Creating Helpful Incentives to Produce Semiconductors (CHIPS) for America Act funding—a central component of the legislation—has widespread support in Congress.

COVID-19 Supplemental Deal Hits Snag: Earlier in the week, signs were promising for a compromise agreement on supplemental COVID-19 aid. However, conflict over President Biden’s immigration policy means the $10 billion bill will not be given a vote until after the two-week congressional recess. Sen. Mitt Romney (R-UT) and Majority Leader Chuck Schumer (D-NY) announced a deal on additional funding for therapeutics, vaccines and testing. However, Senate Republicans objected to the deal saying they want a vote on an amendment that would keep in place the Title 42 border restrictions, which allows limits on immigration due to the pandemic. The Biden administration announced last week that it is ending the Title 42 policy. The bill will not be able to pass the Senate without a deal on amendments, meaning the bill will remain stalled until late April at the earliest.