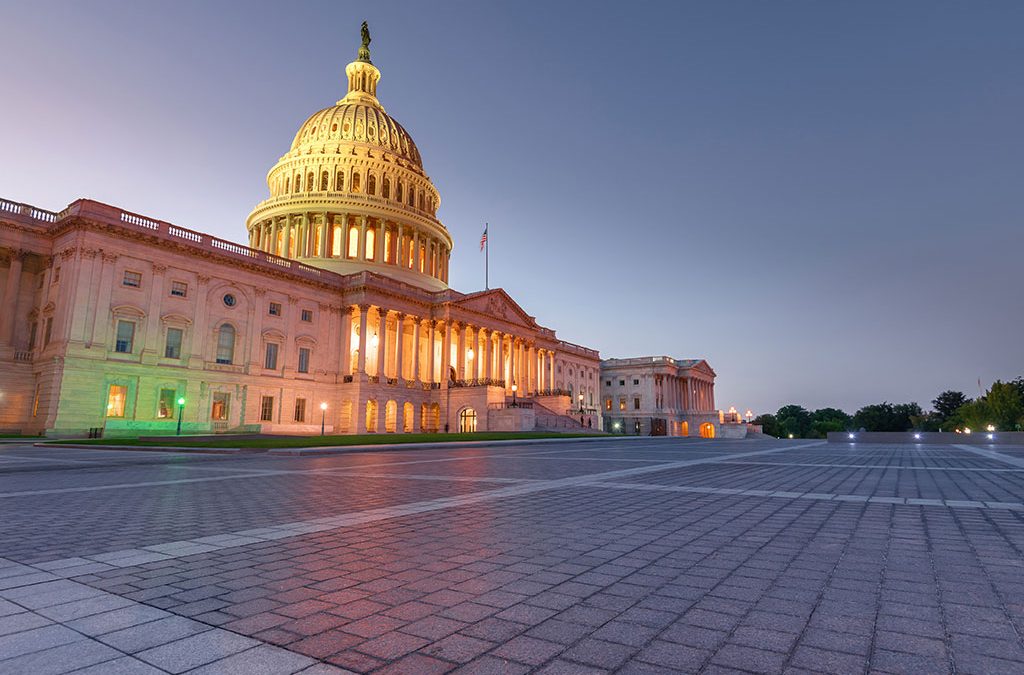 Join other hard-working American taxpayers in asking Congress NOT to punish success, taking a lifetime of savings.

This news came as a surprise to lawmakers on both sides of the aisle who had largely assumed that plans to advance a larger bill had been halted to allow for the expedited passage of a pared-back, health care-only package. This new proposal, the Inflation Reduction Act (IRA), would raise approximately $740 billion in revenue through tax increases to fund new domestic investments and a $330 billion reduction to the federal deficit. President Joe Biden has signaled his renewed support for the agreement.

Included on the spending side is nearly $370 billion in funding for energy and climate initiatives. This investment seeks to accomplish the dual objectives of reducing domestic carbon emissions by at least 40% over the next decade and limiting U.S. reliance on foreign sources of energy. To accomplish both the climate and energy security goals, the bill would greatly expand current tax incentives for investment in renewable technologies, while simultaneously mandating the federal sale of several new offshore oil leases. The bill also contains other spending priorities that were embraced in the health care-only reconciliation discussions, including drug pricing reform and a three-year extension to the enhanced Affordable Care Act subsidies.

To fund this significant investment in health care, energy/climate and deficit reduction, the IRA includes several new tax proposals aimed at eliminating perceived corporate loopholes. The largest revenue raiser in the bill is a previously proposed book minimum tax (BMT). The BMT would require that corporations reporting over $1 billion in annual income to their shareholders pay taxes equal to at least 15% of their annual gross financial statement income. The bill would also bolster the restrictions on carried interest by generally increasing the required holding period to qualify for the capital gains rate and eliminating certain tax preferences. Though not officially scored as a revenue raiser, the bill would also increase funding of the Internal Revenue Service, potentially reducing the deficit by increasing taxpayer compliance.

While Manchin and Schumer insist the bill would not raise taxes on individuals making less than $400,000, opponents of the bill argue that these tax increases will exacerbate inflation and limit economic growth in key sectors. In particular, some Republicans have pointed to a recent report from the Joint Committee on Taxation (JCT) that estimates that the BMT will disproportionately affect manufacturing industries.

The complete preliminary revenue estimates for the tax portion of the bill were released by the JCT last weekend. The Congressional Budget Office has not yet finished scoring the non-tax sections of the bill.

For Brownstein’s full analysis of the tax provisions in the IRA, click here.

For Brownstein’s full analysis of both the tax and non-tax energy provisions in the IRA, click here.

Our thanks to Brownstein Hyatt Farber Schreck for this report. Click here to read the full Taxation & Representation report.

Family Enterprise USA is the organization that represents all family businesses on a national level in DC; it is not unique to any industry. Family Enterprise USA is different from other organizations because it represents and advocates for the families of family businesses, generationally owned businesses, and multigenerational businesses, and the issues, they face running their businesses every day including Step Up in Basis, gift tax, Valuation Discounts, Capital Gains Tax, Income Tax Rates, Wealth Tax, & Estate Tax (death tax).