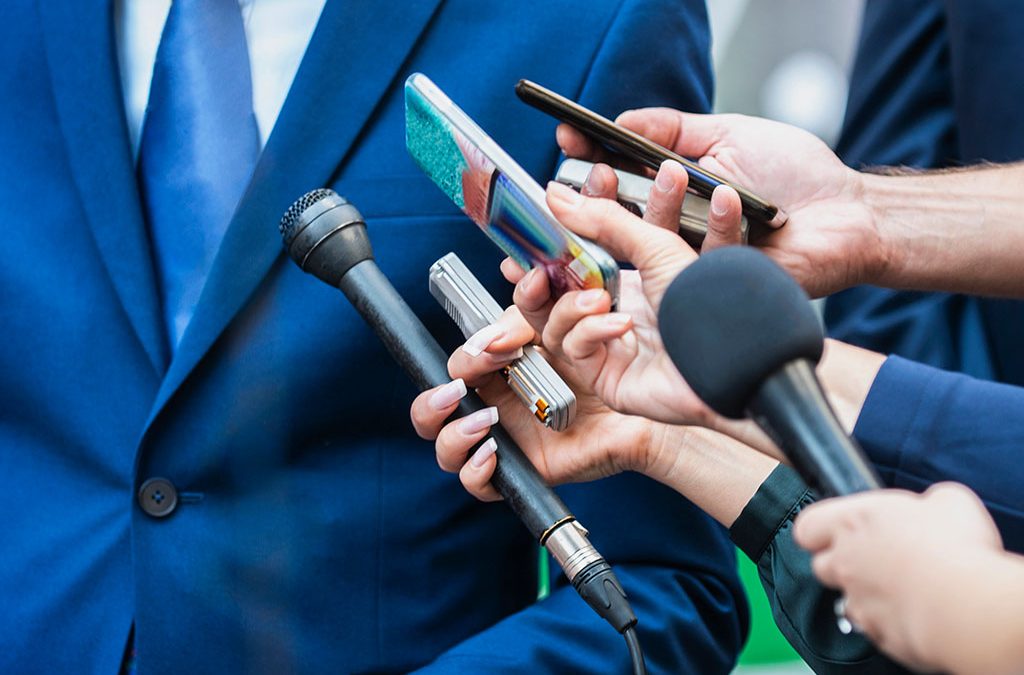 The Senate voted to pass the $750 billion Inflation Reduction Act (IRA) on Aug. 7, concluding a marathon session that began the night before. Passage of the bill in the Senate all but ensures a conclusion to Democrats’ year-long efforts to pass a comprehensive health care, energy, climate and tax budget reconciliation bill.

A majority of the provisions in this Senate-passed bill reflect language included in a recent agreement between Senate Majority Leader Chuck Schumer (D-NY) and Sen. Joe Manchin (D-WV) that was announced on July 27. However, in the week that followed, a few significant modifications were made to the tax title of the bill by Sen. Kyrsten Sinema (D-AZ). This included the removal of the carried interest limitations, modifications to the corporate minimum tax to allow for more favorable accounting of accelerated depreciation and depreciation of wireless spectrum investments, and the inclusion of a previously proposed 1% excise stock on most corporate stock buybacks. Sinema also insisted on a few non-tax items, including $4 billion in funding for a drought relief program.

The Senate took up the IRA on the evening of Aug. 6. After four hours of initial debate and a subsequent 11 hours of amendment consideration in the vote-a-rama, the Schumer amendment was adopted, replacing the House-passed text. The modified bill was passed along party lines with Vice President Kamala Harris casting the tie-breaking vote to approve the bill.

The Joint Committee on Taxation has since provided a preliminary revenue score for the bill. The Congressional Budget Office also published its initial estimates on Aug. 6 and will likely release its final budgetary scores within the next couple of weeks.

Throughout the vote-a-rama, senators considered 28 amendments, the vast majority of which were messaging amendments offered by Republicans. These proposals were generally put forward in attempts to force Democrats to take tough votes on divisive issues, such as immigration funding and tax cuts. Some Democrats, including Budget Committee Chair Bernie Sanders (I-VT) and Sen. Raphael Warnock (D-GA), also offered messaging amendments to significantly expand Medicare, among other largely progressive priorities.

Ultimately, only two amendments were adopted, both of which modified the bill’s tax provisions. The first agreed-upon change reflected a reported last-minute deal between Sen. John Thune (R-SD) and Sinema. The amendment (5472) effectively removed the aggregation rule in the proposed corporate minimum tax, limiting its application to the largest 150-200 U.S. companies. Thune offset this amendment with a one-year extension of the current state and local tax (SALT) deduction cap. Seven Democratic senators sided with the Republican caucus to pass the Thune amendment in a 57-43 vote. However, the Senate subsequently approved an additional amendment (5488) offered by Sen. Mark Warner (D-VA) that funds the change to the corporate minimum tax through a two-year extension of the passthrough business loss limitation rules under section 461(l), replacing the proposed extension of the SALT deduction cap in the Thune amendment. The Warner amendment was passed through a 51-50 vote with Harris providing the necessary final vote required to break the tie.

The Senate also sustained two significant motions raised by Budget Committee Ranking Member Lindsey Graham (R-SC) against provisions in the bill that were previously deemed to be in violation of the Byrd Rule. The first motion struck several items en bloc, including the title of the bill, additional funding for the Environmental Protection Agency and an unenforceable mandate to avoid raising taxes against individuals making less than $400,000 a year. The second motion struck a proposed cap on the price of insulin not covered by Medicare. The chamber also considered nine motions to commit the bill to committee, none of which were approved.

The House is scheduled to return to Washington on Friday to vote on passage of the modified IRA. The bill will almost certainly pass the House without amendment, whereafter it will likely be swiftly signed into law by President Joe Biden.

Our thanks to Brownstein Hyatt Farber Schreck for this report. Read more about the amendments and the analysis.

Family Enterprise USA is the organization that represents all family businesses on a national level in DC; it is not unique to any industry. Family Enterprise USA is different from other organizations because it represents and advocates for the families of family businesses, generationally owned businesses, and multigenerational businesses, and the issues, they face running their businesses every day including Step Up in Basis, gift tax, Valuation Discounts, Capital Gains Tax, Income Tax Rates, Wealth Tax, & Estate Tax (death tax).