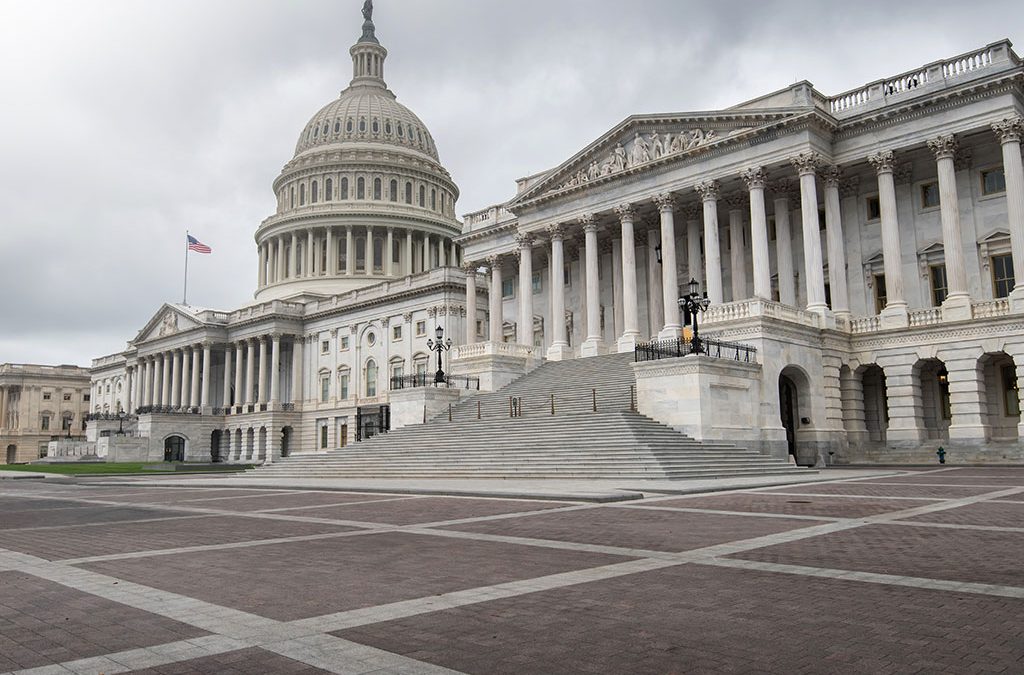 Contact your member of Congress! Tell them NOT not to impose a net investment income tax on non passive business income.

Ever since Sen. Joe Manchin (D-WV) publicly renounced his support of the House-passed Build Back Better Act (BBBA) in December of last year, the prospects of a reconciliation bill have appeared grim for Democrats. In the wake of this setback, Senate Majority Leader Chuck Schumer (D-NY) has been privately working with Manchin on a revised legislative framework.

To address Manchin’s concerns over rising inflation and congressional spending, any potential agreement will be significantly smaller than the $2 trillion package that passed the House of Representatives last November. The revised package will likely only contain a narrow list of spending priorities, including drug pricing reform, an extension of COVID-era Affordable Care Act (ACA) subsidies, energy outlays and tax incentives. Manchin also continues to insist on the inclusion of significant tax increases to fund equal parts spending and deficit reduction.

Assuming a package that is broader than just the healthcare provisions, most experts speculate that any prospective agreement would raise no more than $1 trillion in revenue across the coming decade, allocating approximately $500 billion to healthcare and energy spending.

As the revenue target shrinks, several smaller provisions from the House-passed BBBA are expected to be eliminated in the Senate bill. However, the larger revenue raisers, such as changes to the treatment of Global Intangible Low-Taxed Income (GILTI) and Base Erosion and Anti-Abuse Tax, are expected to remain in the bill with a few changes, such as a delay in the effective date (more details below). Similarly, the excise tax on stock buybacks and funding for the Internal Revenue Service (IRS) are also expected to remain in the final bill. Most recently, Democratic staff also noted to the media that the Net Investment Income Tax (NIIT) is also expected to be included in the final bill (more details below). Some form of the Book Profits Minimum Tax is also expected to remain in the bill, though there will likely be changes to address various outstanding issues.

With just four weeks left until the August recess, concrete details on agreed-upon provisions are finally beginning to emerge through public announcements and staff “leaks.” While these stories seem to be building momentum behind reconciliation discussions, some skeptics argue that there might not be enough time to get a deal signed into law. In a normal election year, the practical deadline to get a reconciliation bill on the president’s desk is usually the start of the August recess. However, Manchin’s comments yesterday seemed to indicate that he is comfortable waiting until September 30 to pass the final bill. If the legislative process drags on past the first few weeks of August, politically-vulnerable Democrats will risk losing valuable campaigning time in the build-up to the midterm elections.

Direct negotiations between Manchin and Schumer were mostly paused during the July 4 recess but have since resumed when lawmakers returned to D.C. yesterday. On Monday, the process was further complicated by Schumer’s positive COVID diagnosis. Reports indicate that the senator has a mild case of the illness and will continue to work with Manchin by phone.

Even if an agreement with Manchin is reached within the next few weeks, the process will likely continue until the eleventh hour. The timeline below outlines the steps that would need to occur before an initial agreement on a bill framework could become law.

Our thanks to Brownstein Hyatt Farber Schreck for this report. Click here to read the full report, including the Russ-o-Meter.