Midterms State of Play. Less Than Two Weeks To Go Until Election Day. 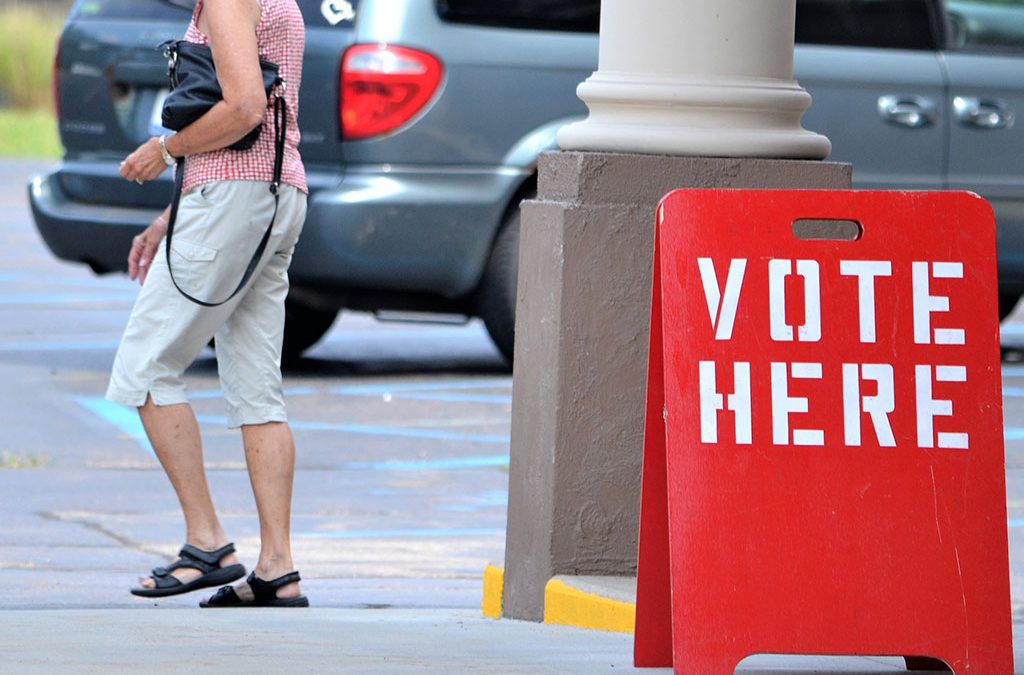 Join us in asking Congress to stop taking a lifetime of savings from multi generational businesses.

With less than two weeks to go until Election Day, and early voting already taking place in several battleground states, recent polling results and spending trends continue to indicate that the electoral environment is shifting toward Republicans. At present, some observers believe Republicans may win over 20 seats, which would not only ensure their House majority but also approach a so-called “Red Wave” at a level that was once the upper range of many projections by political analysts. Of note, prominent elections observer Dave Wasserman recently stated that Democrats may be up against a “category 2 or 3” hurricane in November.

These recent trends indicate that Democratic boosts over the abortion issue may have peaked too soon, in tandem with continued economic concerns driving voters toward Republicans who have centered their campaigns around the economy and inflation. Moreover, in both the House and Senate, Republican campaigns and outside groups have made significant investments in blue-leaning districts and states, including several that Biden handily carried in 2020, forcing Democrats in spend large sums to defend these seats.

With respect to campaigns’ messaging, there is growing concern in Democratic circles that prioritizing discussions on abortion has inhibited their candidates from focusing on economic issues. Reinforcing this point, a recent poll by Monmouth found that 63% of respondents—including 36% of Democrats—wish that Biden would pay greater attention to “issues that are important to your family.” However, Democratic strategists have privately conveyed to the media in recent days that they are aiming to tailor Democrats’ closing messages to have a greater focus on the economy as well as health care.

Across the aisle, Republicans continue to emphasize inflation and crime issues, the latter of which some observers believe has helped them gain ground in suburban areas that had trended away from the party during the Trump administration. Both parties’ messaging is primarily geared toward Independents and suburban women—constituencies seen as the main groups whose votes may swing battleground races in the final days of campaigning.

In several key states, early voting is underway, with over 9 million having voted so far, according to the University of Florida’s U.S. Elections Project. So far in Georgia, there has been high African American turnout, an expected trend witnessed in 2018 and 2020 and highlighted by a Southern political staple, the Sunday “Souls to the Polls” efforts by faith-based organizations. In a potentially positive development for Democrats, turnout is highest in the blue-leaning suburbs of Atlanta, followed by red-leaning turnout in north Georgia. In North Carolina, early turnout is significantly down from 2020, with the Democrats’ lead being only about half as big as it was two years ago, a trend that may favor Republican candidates in the Tar Heel state. In Nevada, early in-person turnout is noticeably low and Republican-leaning. It is important to note that this is the second cycle in which Nevada has sent all voters a mail ballot, possibly leading to low in-person turnout. In Virginia, turnout has been highest in two safely red districts (VA-1 and VA-5), followed by the state’s three competitive House seats (VA-7, VA-2, and VA-10). In a bearish sign for Democrats, turnout for blue-leaning seats is lagging behind their 2020 levels. Like several other states, media reports indicate Democrats are running behind their 2020 margins in Arizona too.

Our thanks to Brownstein Hyatt Farber Schreck for this report. Read more.