Midterms State of Play. Less Than a Week Out From Election Day. 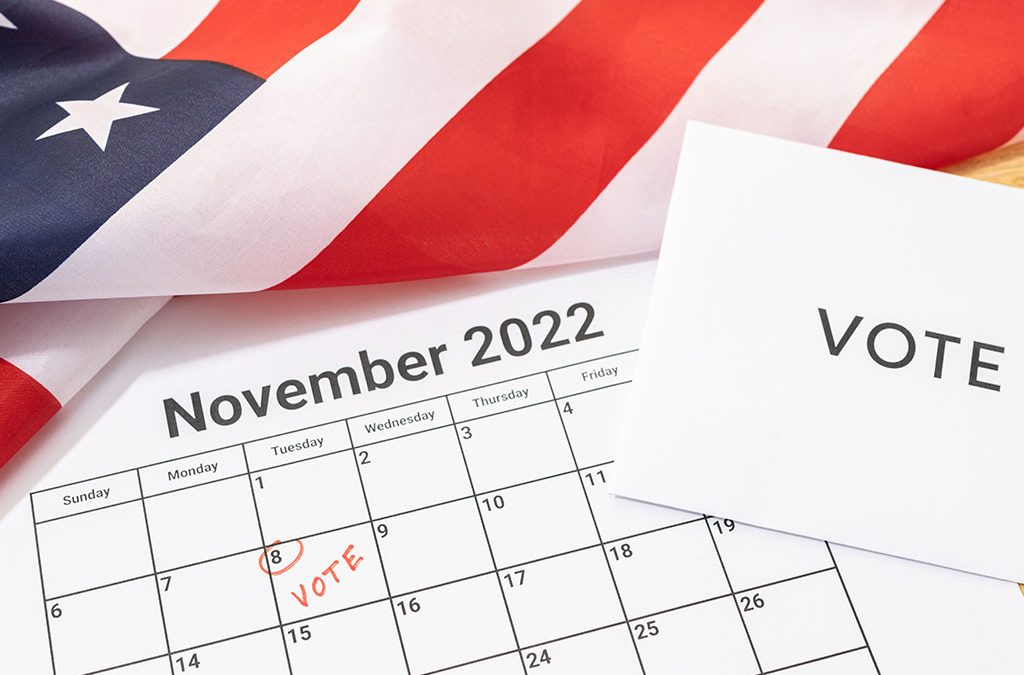 Join us in asking Congress to stop taking a lifetime of savings from multi generational businesses.

Less than a week out from Election Day, Republicans appear to be in the driver’s seat, leading or narrowing deficits in many key House and Senate races. At present, FiveThirtyEight projects Republicans have an 85% chance to win the House and a 55% chance at earning a Senate majority.

A USA TODAY/Suffolk University poll released late last week found Republicans holding a four-point lead (49%-45%) in the congressional generic ballot (GCB)—a notable shift from the outlet’s previous July poll that found Democrats ahead, 44%-40%. Importantly, while the GCB poll found that while Democratic candidates have generally maintained their support since July, out of the 16% voters who were undecided in their July survey, 9% of them have since decided to support Republicans, with only 6% currently still unsure who they will vote for next week.

With respect to critical issues, the survey found that more than one-third of voters (37%) said the economy or inflation were their most important issue, with abortion ranking a distant second (18%) and immigration third (5%). Such priorities were reinforced by an ABC News/Ipsos poll, which found that 50% of voters said economic issues were their top issue of concern, followed by abortion at 16% and gun violence at 7%. The survey also revealed that voters more concerned about the state of democracy in the nation largely backed Democrats (63%-27%) while those who prioritize a strong economy mostly back the GOP (70%-21%). Some polls, including a recent survey conducted by the Wall Street Journal, reflect how the fading importance of abortion may be negatively affecting Democrats: the poll found that “white women living in suburban areas, who make up 20% of the electorate, now favor Republicans for Congress by 15 percentage points, moving 27 percentage points away from Democrats” since their previous poll in August.

Our thanks to Brownstein Hyatt Farber Schreck for this report.

To read more of this analysis and learn more about specific races, please click.