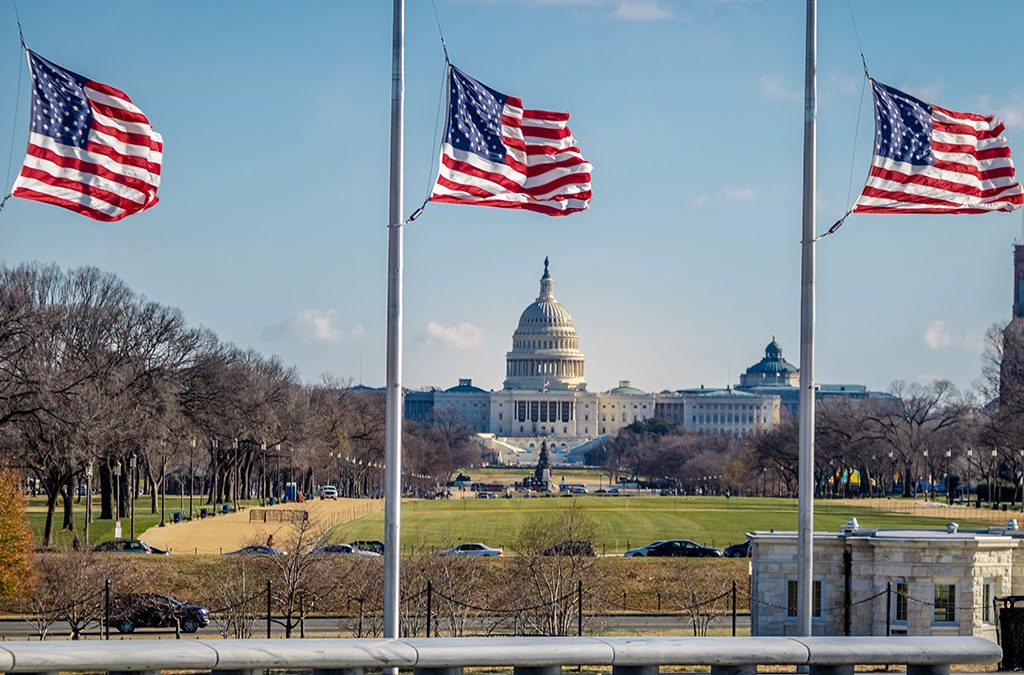 Bipartisan Innovation Act: More Tax Talk. The conference committee to reconcile the House-passed America Creating Opportunities for Manufacturing, Pre-Eminence in Technology and Economic Strength Act (COMPETES, H.R.4521) and the Senate-passed U.S. Innovation and Competition Act (USICA, S.1260) will soon officially begin its work. First, the Senate must vote on nearly 30 motions to instruct—nonbinding instructions for conferees on provisions to include in the final package.

Other members are urging conferees to include a provision that would provide relief for certain companies that use “last in, first out” (LIFO) accounting measures. Due to global supply chain issues, some companies that fail to maintain a certain amount of inventory, such as automakers, can be subject to recapture taxes. Rep. Dan Kildee (D-MI), a member of the House Ways and Means Committee, has pushed conferees to adopt his bill, the Supply Chain Disruptions Relief Act (H.R.7382), during negotiations. The bill has strong bipartisan support in both chambers and would provide a statutory determination that the requirements for a qualified liquidation under Section 473 have been satisfied for new motor vehicle dealers that have had a reduction of new vehicles held in LIFO inventory.

Senate Preparing Retirement Legislation. The House Ways and Means Committee and the House Education and Labor Committee have both advanced retirement legislation this Congress—the Securing a Strong Retirement Act (“SECURE 2.0,” H.R.2954) and the Protecting America’s Retirement Security Act (H.R.7310). The Ways and Means product, SECURE 2.0, passed the House in March 2022 with overwhelming bipartisan support, but the Education and Labor measure, the Protecting America’s Retirement Security Act, only advanced along party lines out of committee in early April 2022.

Sen. Rob Portman (R-OH), who is crafting a retirement package with Sen. Ben Cardin (D-MD), said last week he expects the Senate Finance Committee to consider their legislation, the Retirement Security and Savings Act (S.1770), in May. However, Senate Finance Committee Chair Ron Wyden (D-OR) said earlier in the week that he plans to hold a markup on SECURE 2.0 after the current work period, which ends around Memorial Day.

With such strong bipartisan support, a final retirement package is currently expected to pass during the “lame-duck” session, the period after the midterm elections and before the start of the next Congress.

Neal Outlines Appropriations Priorities. Senate Appropriations Committee Chair Pat Leahy (D-VT) wants appropriators to reach a topline spending agreement “in the next couple of weeks.” His remarks came shortly after a meeting of top Democrats and Republicans on the House and Senate appropriations committees—a meeting Leahy described as “excellent” and one devoid of “any political posturing from anybody in either party.” At the same time, Leahy acknowledged that discussions remain in early stages. “Where’s the top line? We’re not there yet,” he said. “It may be a while.”

Diving deeper into the tax component of his budget priorities, Neal highlighted the importance of tax policy on wage levels, housing and health care markets, access to higher education and the cost of raising children. To address these issues, Neal said the committee will “examine policies that deliver more inclusive economic growth that supports and grows America’s middle class.” He said the committee will pursue “worker-focused policies” that “will include infrastructure investment, retirement savings, workforce development, access to higher education, and small business growth.”