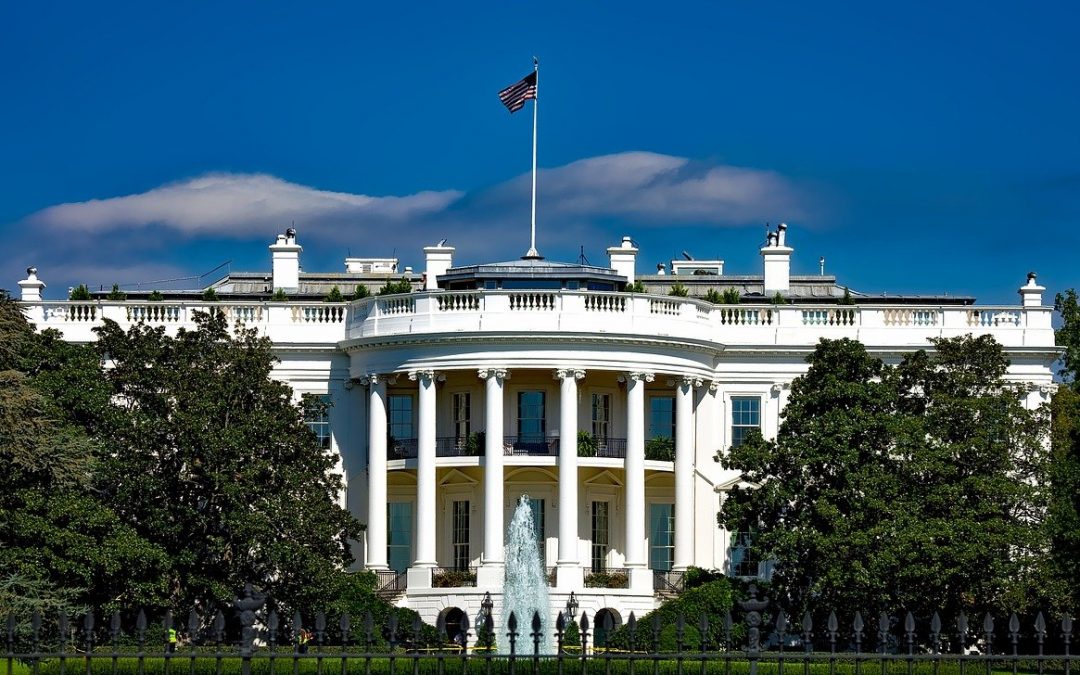 The Biden Administration this afternoon released its FY22 Budget Request. The proposal, which is estimated to cost more than $6 trillion, would dramatically expand the size and scope of the federal government and be paid for by increasing taxes on corporations and the wealthy.

The Administration also released this afternoon the FY22 Treasury “Green Book,” which provides additional detail about many of the tax proposals outlined in the President’s request, including increasing the corporate tax rate to 28-percent, increasing the top individual tax rate to 39.6-percent for taxpayers with income in excess of the 2017 top bracket threshold (adjusted for inflation), and increasing funding for the Internal Revenue Service (IRS) to improve tax compliance of corporations and high-income taxpayers.

We will keep you apprised of relevant developments as the FY22 budget and appropriations process moves forward, but please let us know if you have any questions in the interim.

Warning: Elimination of Step Up in Basis could destroy your business!

Learn More and What You Can Do