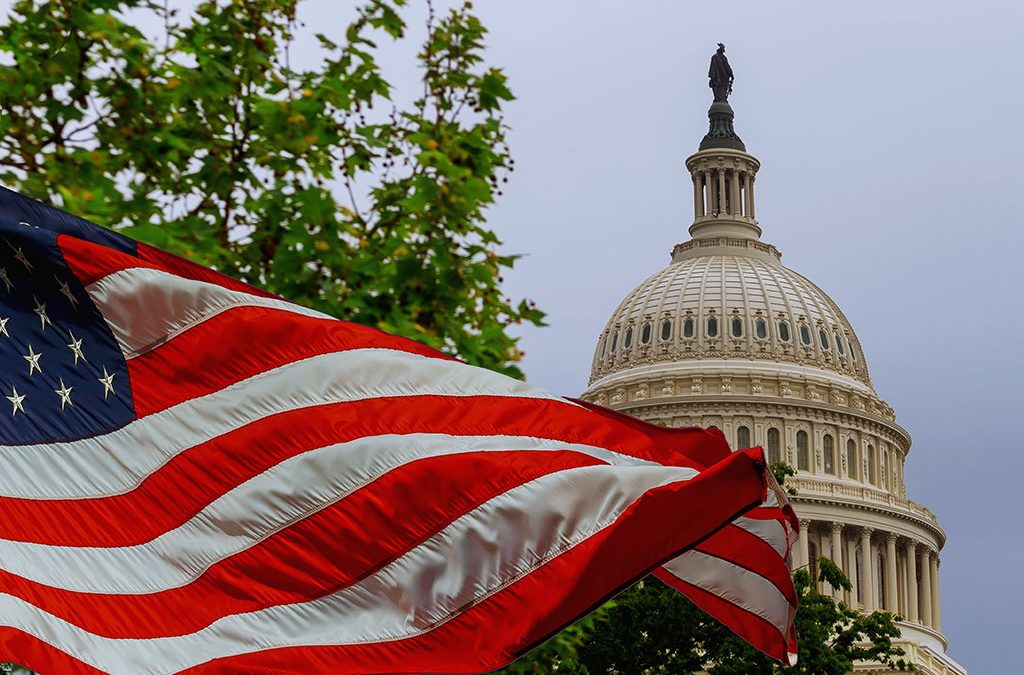 Pat Soldano opened the meeting by providing an update on the work that Policy and Taxation Group (PATG) and Family Enterprise USA (FEUSA), is doing in Washington. Specifically, she provided an update on the Congressional Family Business Caucus, highlighting that Representatives Tom O’Halleran (D-AZ), Brad Schneider (D-IL), and Jodey Arrington (R-TX) have agreed to serve as co-chairs and begin the process of formally setting-up the Caucus. We are continuing efforts to secure Senate co-chairs so that the Caucus is both bipartisan and bicameral.

Brandon Román (Squire Patton Boggs) discussed recent legislative activity and the potential for tax policy legislation in the lame-duck session of Congress following the 2022 midterm elections. Brandon first highlighted a number of tax policy proposals – elimination of stepped-up basis, increased individual and capital gains tax rates, imposition of a surtax on individuals and trusts/estates, limitations on the use of grantor trusts and large retirement accounts, etc. – which were removed from the Democrats’ tax and spending package as a result of the efforts of both organizations.

Mark Warren (Brownstein Hyatt Farber Schreck), provided additional “behind the scenes” context surrounding how several of the tax proposals we opposed ultimately came to be excluded from the recently-enacted Inflation Reduction Act. He then discussed the possibility of a year-end tax package, which could include a number of items, including bipartisan retirement savings reforms, expansions of the Child Tax Credit and Earned Income Tax Credit, and other tax measures. Mark also discussed the possibility of Treasury pursuing potential regulatory changes to grantor trusts, the Section 199A deduction, and partnership rules.

Russ Sullivan (Brownstein Hyatt Farber Schreck) provided an update on the 2022 midterm elections, including a discussion on key factors that are likely to influence the outcome, such as inflation, presidential approval, and fundraising. Russ noted that while the president’s party historically loses seats in a midterm election, Democrats have heavily outraised Republicans in key races. He also shared polling updates in key Senate and House races. To conclude, Russ provided an overview of the upcoming Republican Ways & Means leadership election between Rep. Vern Buchannan (R-FL), Rep. Adrian Smith (R-NE), and Rep. Jason Smith (R-MO).

To conclude, Pat thanked participants for their continued support and various PATG/FEUSA supporters dispersed to participate in meetings with their Members of Congress and other key policymakers.