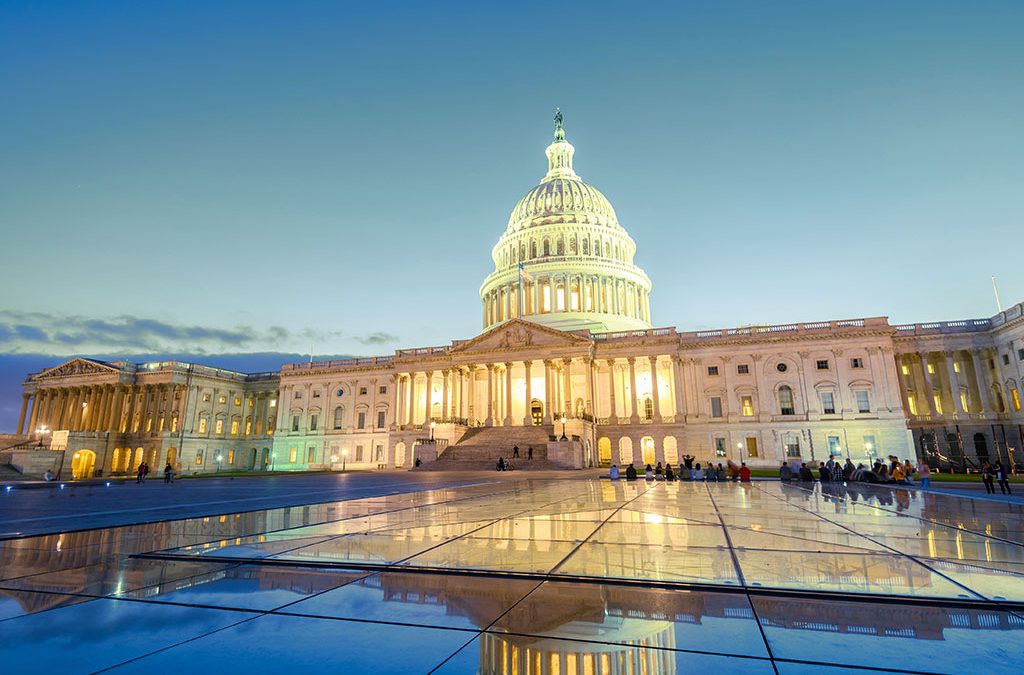 Contact your member of Congress! Tell them NOT not to impose a net investment income tax on non passive business income.

There’s been a lot of shifting news about reconciliation.

NOTES FROM THE DISCUSSION WITH MANCHIN

This Clip is taken from comments that Senator Joe Manchin (D-WV) made live on radio to Hoppy Kercheval, a radio broadcaster in West Virginia on the prospects of a reconciliation bill in 2022.

Sen. Manchin began by stating that the Washington Post article on Thursday, July 14th, utterly failed to report the true nature of the comments he made to Senate Majority Leader Chuck Schumer (D-NY). He continued on to explain that if lawmakers waited until September, he was willing to negotiate and pursue a larger energy package. Sen. Manchin was clear that any package containing tax incentives would need to wait to be moved until after the Federal Reserve readjusted interest rates and released more official Consumer Price Index (CPI) reports. Sen. Manchin said that he was looking out for the values of everyday Americans who are currently struggling to afford basic goods on account of inflation. He reasserted that he did not intend to blow up discussions over reconciliation. He commented that he truly supported investments in low- and no-carbon technologies and would continue to diligently work towards that ultimate goal.

Sen. Manchin was clear that negotiations on an energy and healthcare package had been occurring over the last few months on both the staff and member levels. He believed that these legislative efforts had been productive, and while he said that lawmakers were not quite at a final agreement, he thought they had been making real progress towards a larger energy deal. He went on to discuss the House-passed Build Back Better Act (BBBA) as having proposed a total social realignment that was unsupportable. He accused other Democrats of releasing this statement, among others over the last year, to pressure him into supporting a larger reconciliation deal.

The deal Sen. Manchin said he was willing to pursue before the August recess was exclusively a combination of (i) $288 billion in net revenue through drug pricing provisions, (ii) $40 billion in spending for a two-year extension of pandemic-era Affordable Care Act (ACA) subsidies, and (iii) $200 billion in spending for general deficit reduction. He said that he was continuing to solicit input from “professionals” and “experts” to ensure that any agreement he made would not worsen inflation or negatively affect the abilities of corporations to create jobs.

Potential For Energy Provisions (6:30 Minutes In)

He expressed his continued confusion over Sen. Schumer’s potential leaking of such a misleading statement to the Washington Post last night. He again stated his support for domestic energy production through a tech-neutral approach. He argued that the U.S. needed to extract and utilize more fossil fuels, but it should do it in a way that was cleaner than other countries. He believed that this would involve replacing high-polluting facilities with contemporary, cleaner-burning technology. He said that any potential energy incentives should only invest in proven clean technology like integrated battery storage for solar and wind, transmission lines, hydrogen production, geothermal production, and small modular nuclear reactors. He said that Sen. Schumer pressured him hard to move forward at a rapid pace, but he held strong. His ultimate goal was focused on ensuring that the United States and its allies protected access to reliable energy. He also briefly mentioned the importance of strong pipeline infrastructure to support domestic energy goals.

Sen. Manchin believed that corporations should pay their fair share in taxes, but he was clear that he did not want to risk the possibility of industry-wide layoffs. He said that he did not support any enactments of a global 15% minimum tax because other countries in the Organisation for Economic Co-operation and Development (OECD) were continuing to stall the process. If other countries were not going to take up the global tax deal, he was unwilling to allow U.S. companies to be comparatively disadvantaged.

He was more open to a domestic 15% minimum book profits tax (saying it “makes sense”), but he wanted to make sure that American companies that were earning tax “discounts” (deductions and credits) in ways that created jobs and promoted industry growth were not negatively affected. He suggested that almost no company should pay 0% in taxes, but some companies may end up paying less than 15% if they are properly using tax incentives to increase jobs. He said that there are currently loopholes for the very wealthy in the tax code, and many Republicans are still willing to protect them.

Sen. Manchin said he would not give up on the energy policy, and he would continue to work through the process no matter what. He was clear that the work would go on, and that the United States needed investment in low- and no-carbon technologies. He believed that in 10 years, the United States could not eliminate fossil fuels entirely, but it could potentially happen within a few decades. He said that there should be no negotiating solely on party lines, and instead, lawmakers should be fighting to ensure all Americans have access to lower-priced everyday goods.

Our thanks to Brownstein Hyatt Farber Schreck for this report.