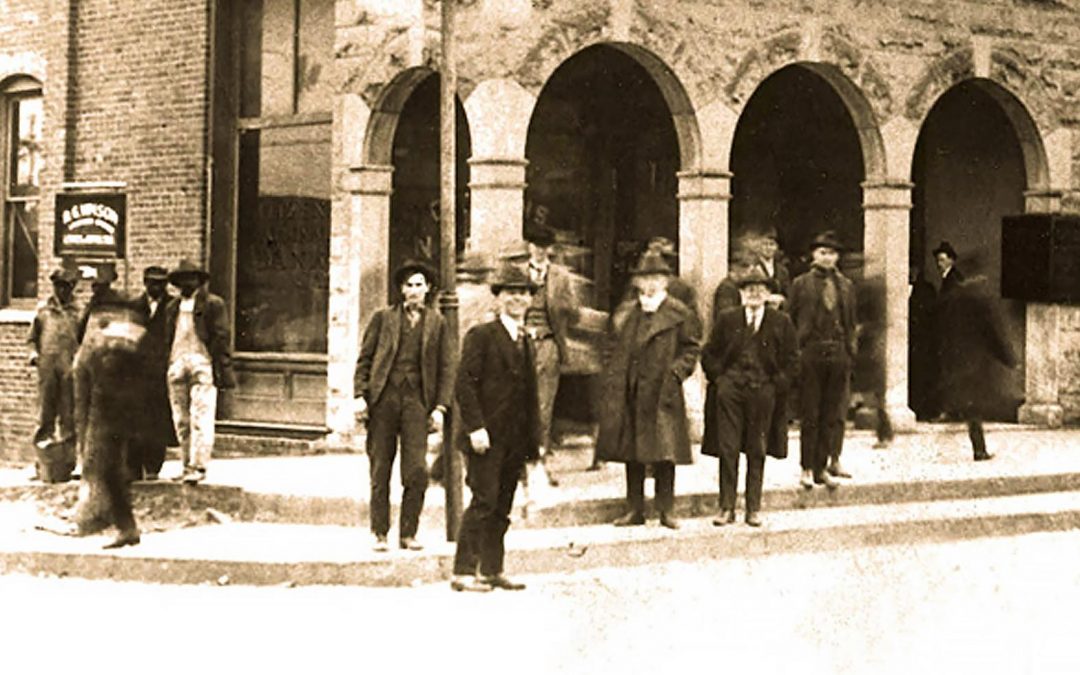 Murphy Oil Corporation has a rich and storied history dating back to the early 1900s when our founder, Charles Haywood Murphy, Sr., envisioned becoming an industry leader, first in lumber and banking, and ultimately in oil & gas.

Over the years, the company has grown and evolved to become a leading independent energy company, with strategic assets around the world.

All the while, we have remained true to our mission—to challenge the norm, tap into our strong legacy and use our foresight and financial discipline to deliver inspired energy solutions.

1905
Charles Haywood Murphy, Sr. arrives in El Dorado, Arkansas, to settle the estate of his deceased uncle. Over the next few years, he buys tracks of land, positioning himself for future oil discoveries.

1921
Oil is discovered at the Smackover Field in Union County, Arkansas, by Marine Oil Company. Murphy has a 22% interest, marking Murphy’s official entry in the oil and gas business.

1944
In a joint venture with Sun Oil Company in northeast Louisiana, Murphy discovers the Delhi field, helping the company emerge from the pack of independents.

1950
The company incorporates as Murphy Corporation in Louisiana, four years after Charles H Murphy, Jr. returns from serving in WWII and takes over responsibility of the family business.

1953
Murphy backs the development of a submersible drilling barge that will take offshore rigs into deep waters, enabling deepwater offshore drilling. The prototype was named “Mr. Charlie” and commenced operations in 1954 for Shell Oil Company.

1964
Murphy Corporation reincorporates in Delaware, changing its name to Murphy Oil Corporation to reflect its major focus of business.

1999
The company enters into Malaysia, acquiring three offshore blocks, setting the company up to maintain a solid presence in Southeast Asia, including in Malaysia and Vietnam, for the next two decades.

2011
Murphy initiates a strategic shift, repositioning the company as an independent exploration and production company. Over the next few years, the company will divest of its non-strategic assets, including its refining and retail gasoline businesses (Murphy USA Inc.), expanding its exploration portfolio in strategic geographies. Also in 2011, the company celebrated its 50th anniversary of trading on the New York Stock Exchange.