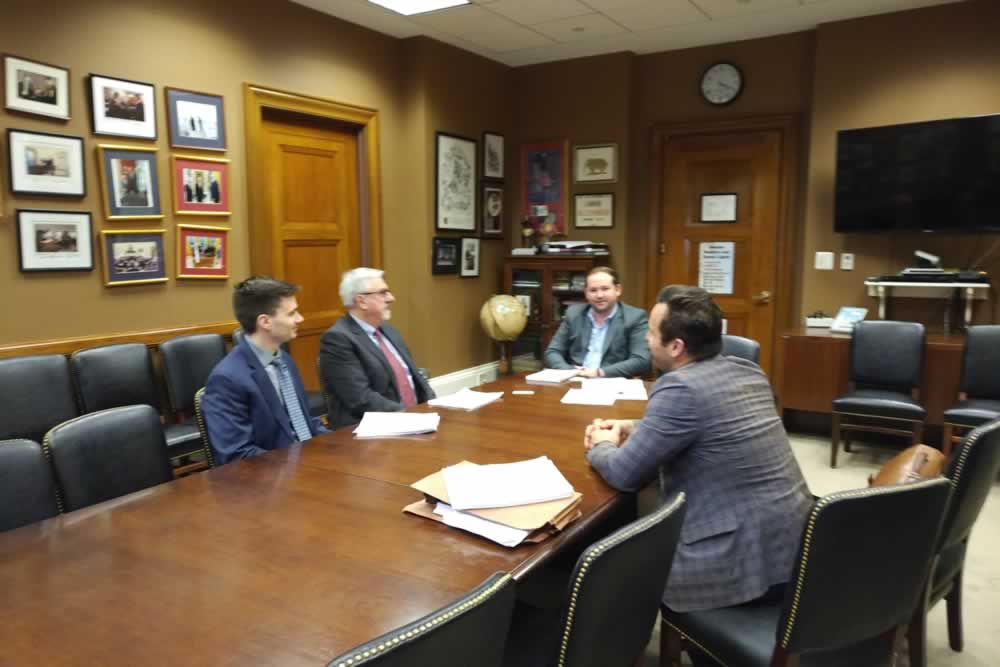 On Nov. 17, the Treasury Department and the Internal Revenue Service (IRS) released the agency’s initial 2020-2021 Priority Guidance Plan (PGP), which will serve as a blueprint for forthcoming regulatory guidance from the agency between July 1 and June 30, 2021.

The 2020-2021 PGP contains 191 guidance projects, of which 57 items have already been released. Click here for a full copy of the plan.

With Republicans well-positioned to secure one or both of the Georgia Senate runoff elections in January 2021, control of Congress will likely be divided again next year. The parties’ opposing positions on tax policy make it unlikely that much tax legislation will advance through Congress. As a result, it is expected that once President-elect Joe Biden takes office and a new Treasury secretary is at the helm, the IRS and Treasury Department will play a central role in advancing Democratic tax priorities.

The PGP outlines the agency’s plan to finalize regulations related to the Tax Cuts and Jobs Act (TCJA) (P.L.115-97), which was enacted in December 2017. Top IRS officials, including IRS Chief Counsel Michael Desmond, said earlier this year the IRS plans to finish all TCJA regulations before 2021. To accomplish this, the agency must complete the following outstanding items listed in the PGP:

The incoming Biden administration could target many of the regulatory actions related to the TCJA, which passed with only Republican support. Democrats are expected to use regulatory tools at their disposal to further their agenda. They will likely revisit regulatory guidance released by the Treasury Department and IRS on various TCJA provisions, including global intangible low-taxed income (GILTI), opportunity zones and the state and local tax (SALT) deduction.

If Congress passes another COVID-19 relief package, guidance on tax provisions will take precedence over any revisions to the TCJA.

The PGP also contains provisions under the Taxpayer First Act (P.L.116-025), which was enacted in July 2019. Below are the specific focus areas listed by the agency:

Unlike the TCJA, the Taxpayer First Act passed with overwhelming bipartisan support. As such, the Biden IRS is much less likely to reverse or alter the decisions related to this bill relative to the TCJA.

Thank you to the team at Brownstein Hyatt Farber Schreck for this report.