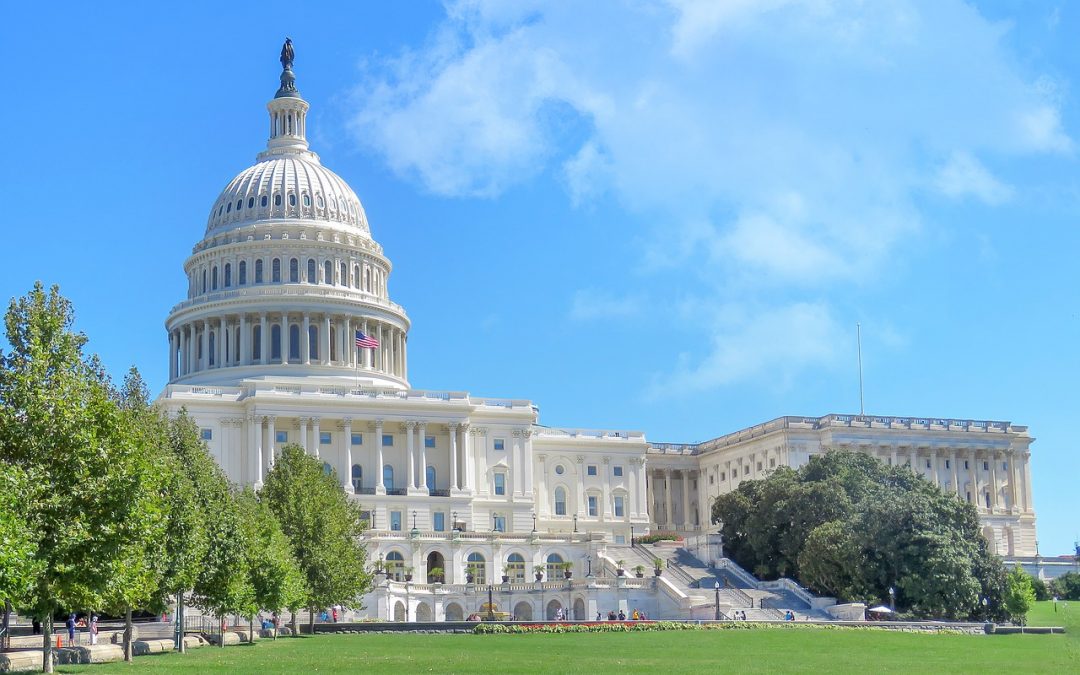 The following witnesses testified at the hearing:

Overall, Democrats blamed the current tax system for creating dramatic wealth inequality, focusing mostly on the preferential tax treatment of capital gains and what they view as a relatively minor tax burden placed on the wealthiest Americans. Additionally, Democrats championed the tax proposals included in President Biden’s American Families Plan, such as repealing step-up in basis and increasing the capital gains tax rate. As part of this discussion, one witness raised the potential of “carryover basis” as a compromise approach. There was also discussion of the role of IRS enforcement in addressing wealth inequality, with the point being raised that lower-income taxpayers are audited at higher rates than higher-income – something the American Families Plan seeks to remedy.

For their part, Republicans defended the Tax Cuts and Jobs Act and argued that is has been successful in driving economic growth. Generally, Republicans argued that the President’s proposals would hinder investments that lead to productivity and innovation.

You can download and read a more in-depth summary of the hearing below, as well as PATG’s statement, which has been submitted on our behalf by Congressman Jodey Arrington (R-TX) as part of the official hearing record. Note that data and research generated from FEUSA 2021 Annual Survey as well as FEUSA Economic Research work is included in the PATG submission.