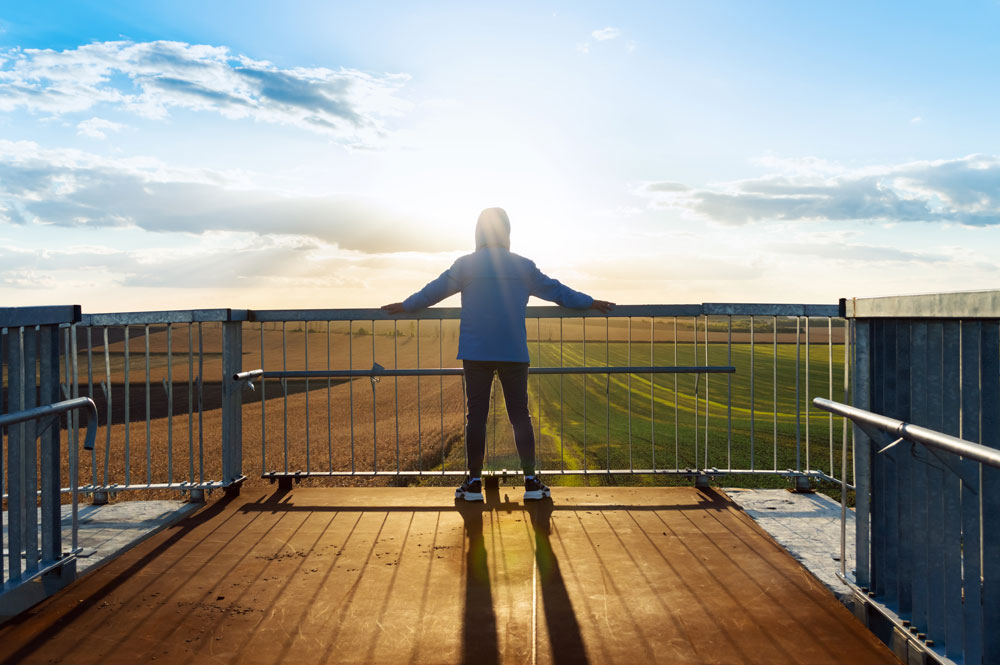 Thank you to BNY Mellon Wealth Management for this report.

One way donors can meet their philanthropic goals, while gaining some tax benefits, is through the gift of a business to a public charity.

Every wealth planning discussion should include a conversation about philanthropy. Whether giving during one’s lifetime or legacy giving through one’s estate, identifying philanthropic goals and establishing a financial plan to support those goals can result in both charitable and financial planning benefits. Charitable giving can be as simple as writing a check or as complex as establishing a foundation with many other techniques along the spectrum that provide various income and estate tax benefits. One way donors can meet their philanthropic goals, while gaining some tax benefits, is through the gift of a business to a public charity.

BENEFITS OF GIVING A BUSINESS INTEREST TO CHARITY

Exhibit 1: Limitations on the Amount of the Income Tax Charitable Deduction

WHAT ARE THE TYPES OF BUSINESS INTERESTS A DONOR MAY GIVE TO CHARITY?

Business interests fall into one of three categories: (1) C corporations, (2) S corporations and (3) partnerships (including interest in a limited liability company (LLC)).

The gift of C corporation stock to a public charity is a fairly straightforward transaction.

Thus, UBTI is not an issue for a charity that receives a gift stock in a C corporation

Exhibit 2: What Is Unrelated Business Taxable Income (UBTI)?
UBTI is defined as net income received by an exempt organization from (1) a trade or business, (2) regularly carried on, (3) which is substantially unrelated to the organization’s exempt purpose. UBTI may also be generated by debt financed income.
Items that are exempt from the definition of UBTI include dividends, interest, annuities, royalties, rental income from real property (subject to some exceptions) and capital gain on the sale of appreciated assets. These exceptions are important for the gifts of some types of business interest as discussed below.
UBTI is taxable to the charity subject to a $1,000 exemption.

The income of an S corporation is taxed only once at the shareholder level. All income, deductions and credits flow through from the entity to the shareholders.

A gift of S corporation stock presents a bigger challenge for both the donor and the charity.

The gift of S corporation stock held for over a year to a public charity will generally result in the donor receiving an income tax charitable deduction equal to the fair market value of the stock limited to 30% of the donor’s adjusted gross income. However, the deduction must be reduced by any recapture or ordinary income attributable to the S corporation stock.

Also, the S corporation stock, being illiquid, requires a valuation, which could be expensive.

Partnership income is taxed only once, at the shareholder level. Like an S corporation, all the income, deductions and credits flow through and are taxed at the partner level.

Income from UBTI exempt sources, such as interest, dividends, capital gains, etc., retain the same character as if such income were realized directly from the source from which it was realized by the partnership. In other words, the charity’s share of these sources of income is exempt from UBTI.

A transfer of a partnership interest subject to debt is subject to the bargain sale rules. That means that the donor is deemed to have received consideration in an amount equal to the amount of the debt. Thus, gain must be recognized by the donor even though no cash has been received. Under the bargain sale rules, the cost basis of the partnership interest must be allocated between the charitable gift portion and the sale portion.

Gift of partnership interests also raise a number of practical problems such as the following:

THE PROBLEM OF A PENDING SALE, MERGER, INITIAL PUBLIC OFFERING

Frequently, donors will attempt to gift a business interest immediately prior to a liquidity event, hoping to secure an individual income tax charitable deduction, but more importantly, avoid income tax on the appreciation of the business interest. The issue that arises is whether the donor will be treated by the Internal Revenue Service as having sold the stock, recognized the gain and contributed the proceeds rather than having donated the stock and avoided tax on the gain. The answer is dependent upon the individual facts and circumstances of each case. As a result, donors should be encouraged to make the gift well in advance of any liquidity event to avoid the Internal Revenue Service from re-characterizing the gift.

The charity, on the other hand, must report a disposition of the gifted property made within 3 years of the gift to the Internal Revenue Service on Form 8282 (“Donee Information Return”). This reporting requirement does not apply to publicly traded stock or to dispositions of property worth $500 or less.

The charitable gifts of a business interest involve the complex interaction of a variety of different rules. A careful analysis of the type of interest being donated and the tax rules associated with that interest need to be carefully reviewed. In addition, there are a number of practical considerations that need to be understood by both the donor and the charity. Not all of the potential issues are discussed above. We encourage you to seek professional advice to help make the decisions that are best for you.

About BNY Mellon Wealth Management
For more than two centuries, BNY Mellon Wealth Management has helped families build, manage and preserve their wealth. Our specialized teams have the tools, knowledge and experience to develop comprehensive solutions for our business owner clients that address each client’s personal financial objectives and family dynamics, as well as issues specific to his or her business. For business owners considering a family office, our dedicated Family Office team brings more than 50 years of experience providing solutions and strategic insights to help family offices grow and preserve wealth across generations. For more information, visit www.bnymellonwealth.com or follow us on Twitter @BNYMellonWealth.

We hope you’ve enjoyed this article. While you’re here, we have a small favor to ask…

As we prepare for what promises to be a pivotal year for America, we’re asking you to consider becoming a member.