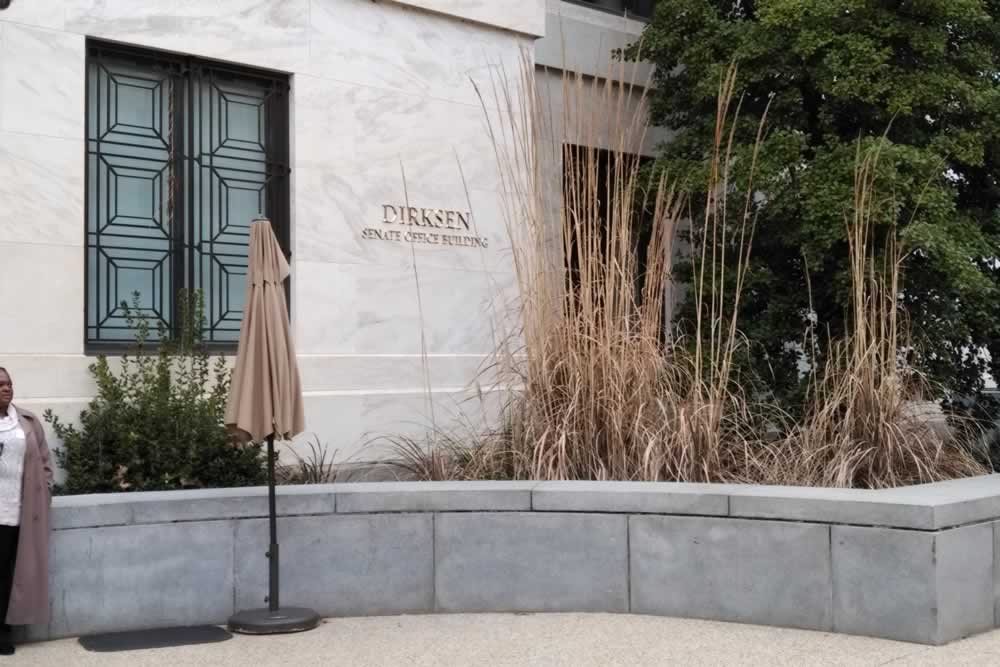 According to the CBO, the $1.75 trillion legislation will add $367 billion to the deficit over 10 years. Note that the CBO estimate, however, does not include the estimated $400 billion the Joint Committee on Taxation (JCT) estimates would be raised from increased tax enforcement by the Internal Revenue Service (IRS). With the vote by the House the reconciliation package, the BBB Act, has been sent to the Senate for further consideration.

With regard to the tax policy components of the package, CBO estimates that the Ways and Means Committee provisions will raise nearly $1.3 trillion in revenue, including through, among other things:

Senate Democrats have already begun to express concerns about certain tax proposals included in the House bill and are poised to begin making various changes. For example, as we have previously highlighted, there are differing views in the Senate on how to approach the state and local tax (SALT) deduction cap. While House Democrats have proposed raising the cap from $10,000 to $80,000, there are two competing proposals in the Senate: (1) a proposal by Senator Bob Menendez (D-NJ) that would temporarily exempt taxpayers with yearly income under than $1,000,000 from the cap; and (2) a proposal by Senator Bernie Sanders (I-VT) that would permanently increase the cap for taxpayers with yearly income under $400,000. There is also an ongoing debate over other proposals, including potentially adding back in IRS reporting requirements for taxpayers engaging in certain transactions.

Congress is out of Session next week for Thanksgiving Holiday, but stay tuned.