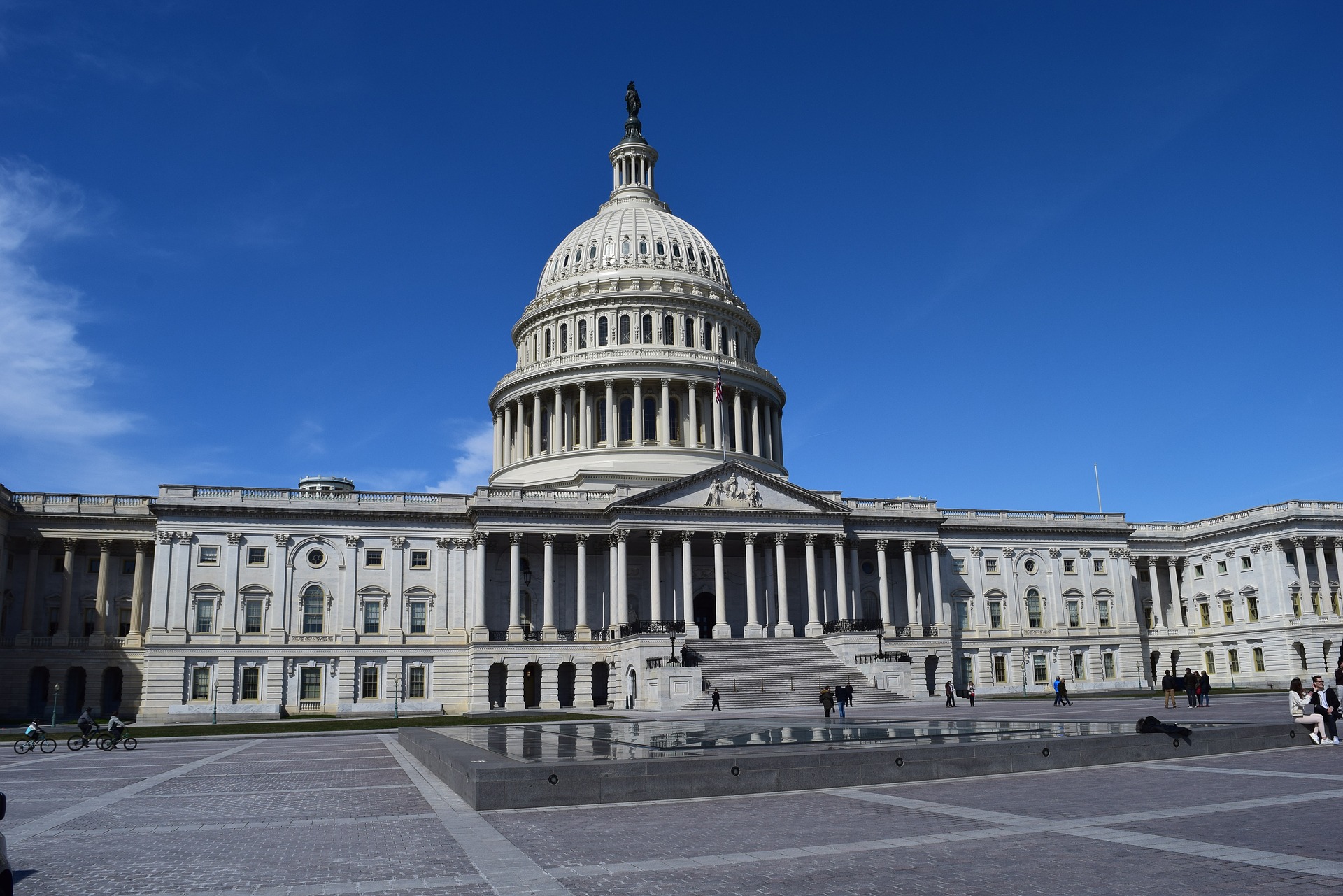 The Day After the 2020 Elections – Post-Election Analysis and Outlook

An election that was thought by many pollsters to be all but over for Republicans turned out quite differently Tuesday, as races in key states remain too close to call. Regardless of the ultimate outcome, hopes of an electoral mandate and sweeping legislative change will now be tempered.

Post-Election Day, we can now see the impact of changes to state election laws in the face of the coronavirus pandemic. Over 100 million Americans voted early or absentee or by mail this year, exercising their fundamental rights in what we now know will be the deciding factor in this election.

Should we see a unified Democratic government, it will turn to the comprehensive legislative roadmap House Democrats have drawn over the past two years. We should also expect to see efforts at enacting significant changes to the laws with which we elect our representatives in Washington.

Should we see a Biden presidency and a Republican hold in the Senate, Majority Leader Mitch McConnell (R-KY), who crafted three major bipartisan economic deals with then-Vice President Joe Biden during the Obama administration, will now be well positioned to replicate that model if Biden and congressional Democrats focus on legislative outcomes. After four years of conflict and confrontation, with the Senate Republican majority primarily focused on reshaping the federal judiciary, the stage will soon be set either for continued conflict or for compromise legislation on COVID-19 relief, infrastructure, trade and health care. However, sharp ideological differences will continue to persist and only an exceedingly narrow sliver of common ground will be found beyond a few issues. In a divided government scenario, we can expect some Trump-era priorities, such as an aggressive posture toward China and efforts to in-source manufacturing jobs and to reorient certain industrial and pharmaceutical supply chains to continue for Republicans, and past concern about debt and deficits to resurface. But with the Republican drive to fill the courts effectively over next month under this scenario, new areas of potential compromise and legislative entrepreneurialism among lawmakers of both parties will quickly emerge.

A Democratic administration will still seek to advance major policy, beginning with legislation on a COVID-19 bill that also addresses health priorities and provides economic stability measures, followed by a major infrastructure and economic stimulus bill that will include some climate provisions and a call for passage of drug pricing legislation. We should also expect a push for legislation to address modernization of the Voting Rights Act, along with provisions that focus on gerrymandering and political contributions. A Republican administration would continue to focus on reopening the economy, targeted COVID-relief, bilateral trade deals, immigration enforcement, an ever-elusive infrastructure package and the drive to fill judicial vacancies with conservatives.

We remain as confident as ever in our firm’s ability to navigate any new environment, however it formalizes, and the opportunities it will present.

Click here for Senate, House and Gubernatorial election results. Also see for key dates to watch during the Lame Duck session and January 2021, as well as committee leadership projections in the House and two projected scenarios for the Senate.

Thank you to Nadeam A. Elshami and the team at Brownstein Hyatt Farber Schreck for this report.

It’s time to support the future of Family Businesses!!!